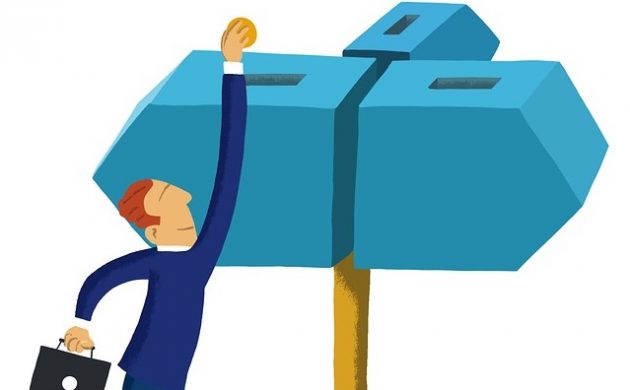 The government has teamed up with several Red Bloc parties to reach an accord on the 2021 Budget.

A key aspect of the agreement – reached in collaboration with Radikale, Socialistisk Folkeparti, Enhedslisten and Alternativet – seeks to guide Denmark safely through the Coronavirus Crisis.

Part of the 16 billion kroner set aside for initiatives reaching into 2025 includes the 900 million kroner nature and biodiversity element that was unveiled late last week.

“The agreement we present today ensures three things: we create more security by protecting Danish jobs, we boost the green transition, and we take care of our welfare,” said the finance minister, Nicolai Wammen.

– 750 million kroner earmarked for the event and experience economy, including restaurants and hotels. This includes such elements as tax exemption for employer-paid gift cards and civil society efforts on behalf of vulnerable citizens.

– 2 billion kroner for helping small and medium-sized businesses in struggling areas and assisting individuals to further educate themselves to be more attractive for the job market.

– 600 million kroner added to the broadband pool and the establishment of a digitalisation fund that can help develop new digital solutions to support employment, competition and the green transition.

– Almost 3 billion kroner set aside to support the recommendations pertaining to climate change. These include: more funds for phasing out oil and gas boilers, grants for green housing improvements, infrastructure for electric cars and ferries, and energy effectivation of public buildings.

– 520 million kroner to the bicycle fund to promote green mobility

– 5 billion kroner for various welfare initiatives in a wide scope of areas such as elderly care, minimum norms and youth education.