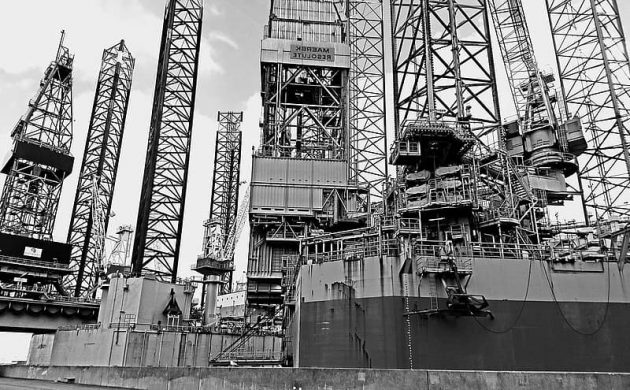 Last week, a political majority agreed that Denmark’s oil production must come to an end by 2050.

The phasing out of the country’s oil and gas comes at a cost, but it is a cost that leading politicians say the country must bear.

The Ministry of Finance estimates that in total 13 billion kroner in profits will be lost, while the climate minister, Dan Jørgensen, has described the decision as “historic” but “not free”.

No big deal
Whilst the figure does seem large, Lars Gårn Hansen, an environmental economics professor, suggests we are perhaps not looking at it from the right angle.

“Thirteen billion is a lot of money. I don’t know how many super-hospitals there are, but there are costs,” he acknowledged to TV2.

“But spread out over 30 years, is it an amount that means something huge or fundamental to the Treasury? No.”

This position is in line with previous reports from the Ministry of Taxation, which previously told Information that “the North Sea is no longer particularly important for our economic sustainability and longer-term positions”.

More pressing concerns
Rather, Denmark’s Climate Act dictates that the country must be climate-neutral by 2050 and with a 70 percent reduction in climate footprint by 2030. Achieving this has its own costs, but it seems clear that the phasing out of oil and gas is one of the cheaper ways of achieving this.

“Of course it would be cheaper not to [phase out oil and gas], but then we would not comply with the Climate Act, and we already have that,” Hansen explained.

Since Denmark started drilling for oil in 1972, the state has earned around 514 billion kroner, with further earnings over the next 30 years lying somewhere between 88 and 240 billion according to Energistyrelsen.