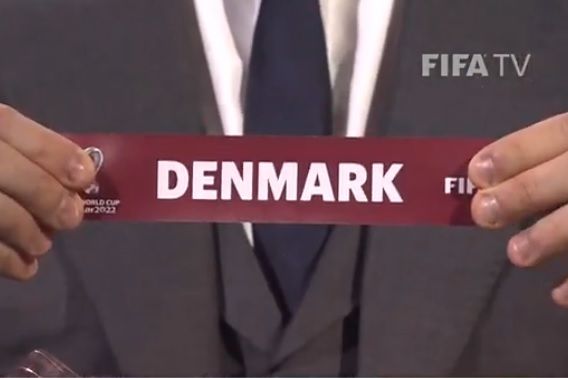 Last month, Danish football fans were jubilant as it became clear that Denmark would be a top seed for the 2022 World Cup qualification draw to get to Qatar.

Today, their elation seems to be have been justified. The Danes could hardly have asked for a better group.

Denmark ended up in Group F along with Austria – avoiding potentially much more difficult second seeds like Poland, Switzerland, Serbia and Ukraine.

Could have been worse
The rest of the group is made up of Scotland, Israel, Faroe Islands and Moldova.

Instead of Scotland, Denmark could have drawn the likes of Russia, Hungary or Czech Republic.

And Israel are likely preferred to other fourth seeds such as Bulgaria, Bosnia & Hercegovina and Slovenia.

Fans will also appreciate a match-up with little brother Faroe Islands, while Moldova may be the only disappointment – the Danes could have got easier opposition in San Marino or Gibraltar. 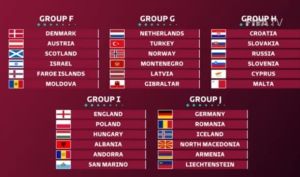 Dates of the European qualifiers: