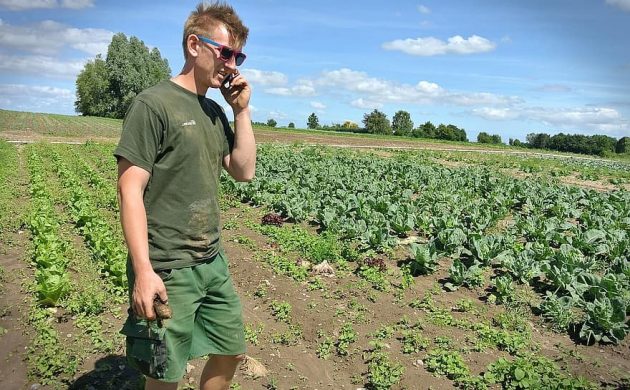 Denmark has long been known for its tasty foodstuffs, and now sales of the country’s organic goods are rocketing across the world. In 2019 organic exports were up by 4 percent on the previous year – surpassing 3 billion kroner.

The latest figures from Danmarks Statistik show that this has occurred despite a significant fall in exports to Denmark’s closest neighbours. Organic exports are down 12 percent to Sweden and France as the countries look to increase their own domestic supply.

New horizons
Dairy products, eggs and other more traditional foodstuffs remain the largest export in the sector, accounting for 56 percent of organic exports, but recent growth has largely been driven by other foods.

Exports of milk powder and infant formula increased by 52 percent during the period: up to 503 million kroner. The growth is a result of increased sales to a completely new market in Indonesia, as well as large increases in existing Chinese, Middle Eastern and US markets.

“It is pleasing that the door has been kicked in to new, distant markets. It shows that Danish companies and Danish ecology can do something completely unique,” says Pernille Bundgård from the Økologisk Landsforening.

“We deliver a combination of high food safety and ecology, and our companies have a long tradition of developing and exporting quality products.”