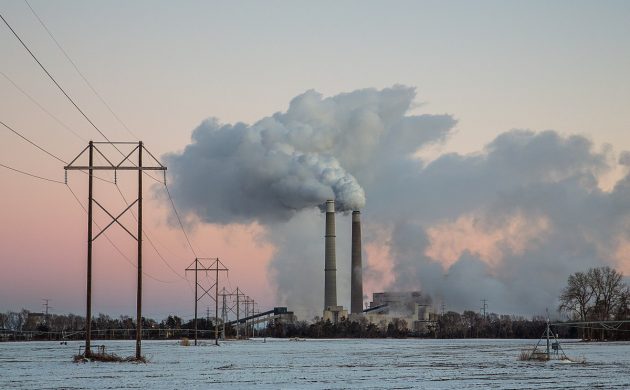 A wide coalition of parties came together in agreement surrounding a new tax reform supposed to ensure Denmark reaches its future emissions goals. The country has pledged to cut emissions by 70 percent by 2030.

As part of the deal, the business community will receive a total of 6 billion kroner between 2021 and 2025 to support their green transition.

No CO2 tax … yet
The tax reform will be implemented across two phases, beginning with an increase in the energy tax of 6 kroner per gigajoule in 2023, with taxes differentiated according to fuel type.

Then in 2025, exempt industries – including agriculture and horticulture – will also become subject to the taxation.

A key part of the agreement is that no tax on CO2 emissions has been agreed. Instead, as a compromise between parties across the political spectrum, the agreement dictates that a group of experts will look into the possibilities of introducing a tax in the future.

The findings from the group are set be submitted at the end of 2021 and again in mid-2022. After that, the prospect of a CO2 tax will again be discussed.

Enhedslisten not impressed
One party that did not sign up to the agreement is Enhedslisten – one of the government’s support parties. The decision to omit any concrete promises of a CO2 tax was disappointing to the climatically-inclined party.

“I am deeply disappointed that the parties signed to the Climate Act have decided to put the CO2 tax in a jam-jar and postpone such an important climate decision – perhaps even until the next election period,” said Mai Villadsen, the climate spokesperson for Enhedslisten.

It is the first time in this parliamentary cycle that Enhedslisten has diverged from the government on a major green deal. With significant green deals still to come, TV2 analyst Hans Redder predicts that the disagreements within the ‘red bloc’ have only just begun.