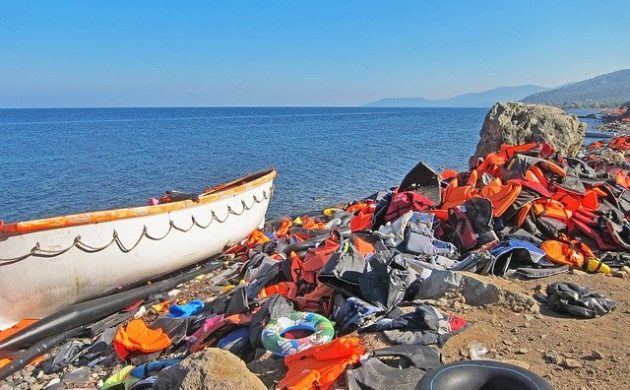 In 2015, Denmark hit the international headlines for launching an information campaign to prevent Africans from undertaking the perilous migration journey to Europe.

Now, the government has set aside 15 million kroner to usher in a new campaign – Telling the Real Story – which will build on the results of its predecessor.

The campaign, which will target Sudan, Somalia and Ethiopia, will provide potential migrants with credible information about the dangerous conditions of the journey.

Using TV, radio, social media and personal interaction, the campaign will involve information being conveyed by real people who have experienced the perils of the journey themselves.

READ ALSO: Denmark working to secure COVID-19 vaccines for everyone

Has an impact
According to the authorities, a survey has documented that over 50 percent of Eritreans were less inclined to pay human traffickers to smuggle them to Europe after seeing or hearing about the 2015 campaign.

“Many are subjected to violation and abuse along the way, and over half of those who make it are rejected asylum. After that, European states have issues sending them back home. It’s totally untenable.”