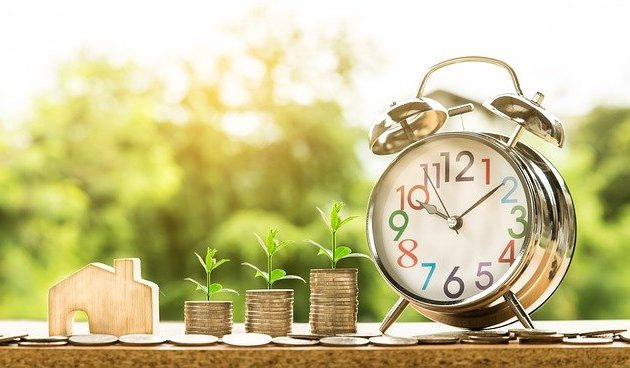 According to a new report from the National Bank, the Danes have amassed more wealth than they had before the Coronavirus Crisis started.

The report (here in English) showed that the financial net wealth of Danish households  increased by 362 billion kroner in the third quarter and thereby reached kr. 5,657 billion in total.

The report also found that because many Danes have financial assets linked to shares or bonds, the development of financial markets is paramount to their net wealth.

Good times set to continue
The National Bank predicted that the positive trend will continue in the fourth quarter of 2020.

“The upward trend in the financial markets continued into the fourth quarter despite rising infection rates and the introduction of new restrictions,” the report found.

“At the same time, the possibility of withdrawing frozen holiday pay has led to kr. 52 billion before taxes being paid out since October, which helped raise bank deposits over 1 trillion.”