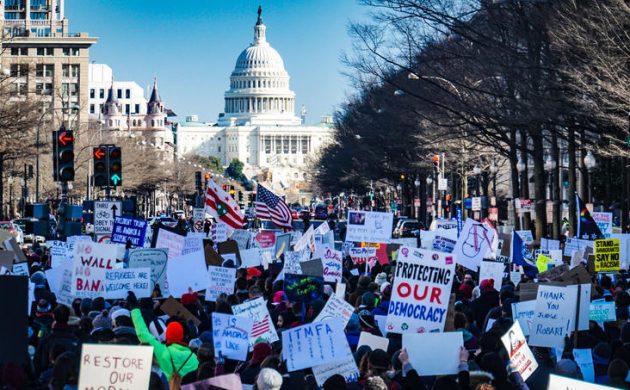 The world looked on with utter disbelief last night as Donald Trump supporters stormed Capitol Hill and forced entry to the halls of the US Congress.

The response by leading Danish politicians was one of shock and woe – across all party lines.

“Extremism, violence, polarisation and chaos is never the way forward. Terrible images from Washington. May Democracy be brought to its feet again,” wrote PM Mette Frederiksen on Facebook.

READ ALSO: Biden: their time? Say it’s so Joe! There’s only so many years we can take

In fact, it would be quite a challenge to find a single Danish politician who hasn’t publicly condemned last night’s actions.

Foreign minister Jeppe Kofod also voiced his concern at the developments and left the Trump administration with a parting shot.

“Denmark supports a democratic transition in the US. I very much look forward to co-operating with the Biden administration,” he wrote on Twitter.