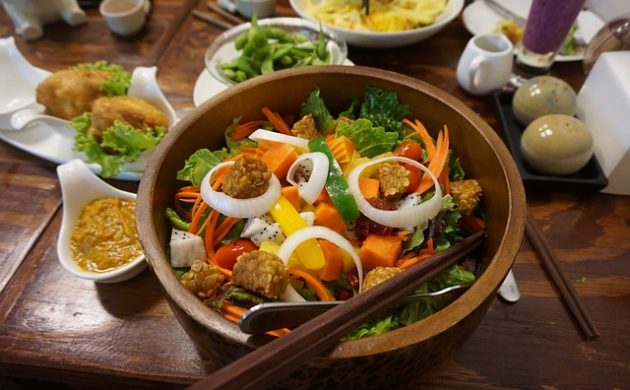 2020 was undoubtedly not the best edition for obvious reasons.

But according to international food magazine Chef’s Pencil, it was a splendid year for veganism.

Based on Google Trends data, more and more people are turning to veganism – and Denmark certainly isn’t missing out on that trend.

Denmark is ranked 8th in Europe and 13th in the world when it comes to being the most popular countries for vegans.

“Denmark is a world leader in organic food and that respect for nature is perhaps a key reason why such a herring-loving country now ranks as a top vegan destination,” wrote Chef’s Pencil.

“But it has been slow getting started and vegan travelers have found it hard to find good vegan food outside Copenhagen. But if you are in the capital, there’s plenty of fabulous plant-based food to savor.”

READ ALSO: Veganerpartiet gets green light to run in next general election

Despite Denmark ranking well, Copenhagen did not rank in the top 15 for cities.