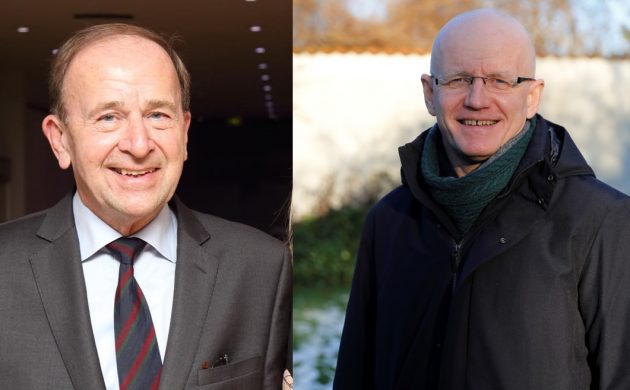 A living institution of Gentofte Municipality is nearing the end of his reign.

Hans Toft has revealed that he will not rerun for mayor again during the local elections later this year and will step down in May.

That will end Toft’s impressive streak as mayor of Gentofte at 28 years – the longest sitting mayor in Denmark. He also ranks fourth all time.

“I joyously look back at many fantastic years as mayor – and with great appreciation to be able to always share active days with Gentofte citizens in all age groups,” said Toft.

Hans on the ball
Toft won seven consecutive Gentofte elections since 1993 and swept up almost 60 percent of votes in the most recent Local Election in 2017.

The Konservative party legend, 74, will be replaced by former handball star Michael Fenger.

Fenger amassed 234 games for Denmark back in the 1980s-90s and has been part of local Gentofte politics for the past 11 years.