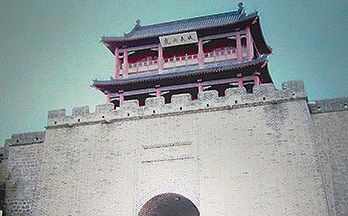 The mine is near the Great Wall of China … apt given the wall the owners put up following the explosion (photo: travelchinaguide.com)
January 21st, 2021 11:02 am| by Ben Hamilton

PKA Pension and PFA Pension are among a number of Danish pension companies that has invested in the co-owners of a Chinese gold mine where 22 workers have been trapped for a week, reports Danwatch.

The workers have been trapped in the Hushan mine near the city of Qixia in the Shandong province of eastern China since January 10, when an explosion ripped through the mine, blocking the entrance and destroying most of the coms.

The owners of the mine were cautious to announce the incident at first, delaying a rescue mission by at least 30 hours. The workers remain trapped underground.

Serious consideration
PKA Pension has invested a “double-digit million amount” believed to be around 25 million kroner in the gold producer Zhaojin Mining, which notes in its latest financial report that the mine is owned by an associate of its subsidiary.

Meanwhile, another Danish company, PFA Pension, owns shares in Fosun International, a Chinese conglomerate that partly owns Zhaojin Mining, which are also believed to be worth around 25 million kroner.

PKA Pension regards the matter “with great seriousness” and might now sell its shares in Zhaojin Mining.

“We will look into whether we should continue to invest in the company,” it noted. “When such an accident can be allowed to happen, then something is not right, and we have to look at whether the company has been good enough at ensuring the safety of the miners.”

Safety standards questioned
The criticism has not stopped with Zhaojin Mining, as PKA Pension and PFA Pension have also been under the cosh.

The recent Hushan explosion is one of just several incidents to rock the Chinese mining sector in recent years, and many are questioning whether safety standards are properly adhered to in the pursuit of profits.

In the last year, Danwatch was able to document that 53 miners have died in three separate incidents in China: 23 due to carbon monoxide poisoning, 16 workers in a fire, and 14 in an explosion. 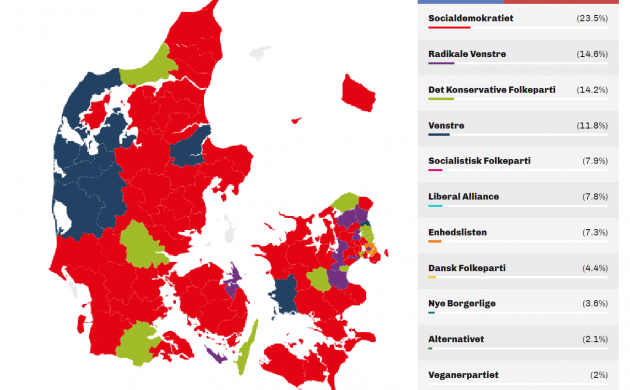