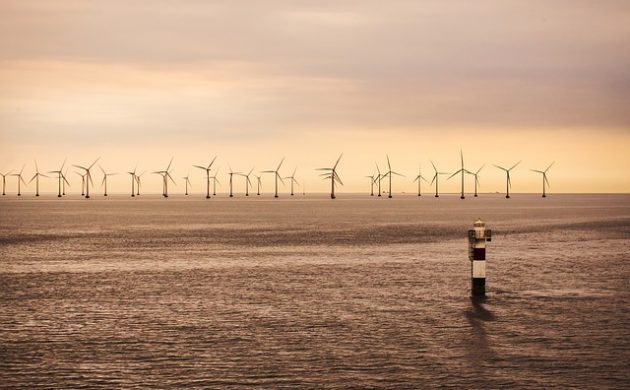 Denmark has reached another climate milestone with the news that its biggest offshore wind farm is ready to go.

Located in the Baltic Sea, Kriegers Flak has partially been completed and is primed to begin supplying the country with sustainable electricity.

“Green energy is essential for future climate-neutral societies and Kriegers Flak once again proves that Denmark is a pioneer in regards to wind energy,” said energy minister, Dan Jørgensen.

Running hot by 2022
In the long-term it is estimated that Kriegers Flak will be able to supply green energy to 600,000 Danish homes.

When fully operational, its 72 turbines will produce about 50 percent more than Horns Rev 3, Denmark’s biggest offshore wind farm until now.

Vattenfall, the Swedish firm establishing and running the farm, revealed that the first delivery of Kriegers Flak green energy will occur in late January or early next month.

It is expected to be fully operational by the end of 2021.