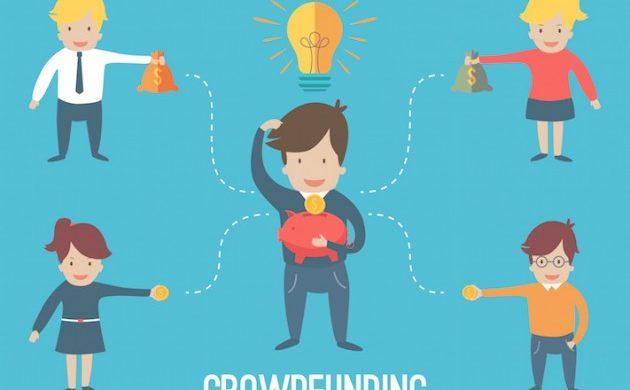 Danish people are more likely to support creative crowdfunding than any other nation, according to a new Uswitch study.

Indiegogo and Kickstarter, for example, are more popular in Denmark than any other country, each featuring in over 20,000 searches every month on average.

“Crowdfunding sites have slowly become a fundamental part of growth and stability, not only for businesses, but charities and schools too,” noted Nick Baker, a spokesperson for Uswitch.

Popularity on the rise
Globally, crowdfunding searches skyrocketed in the year of the pandemic, resulting in 6 million projects receiving support in 2020.

The funds helped to launch creative projects, businesses and many powerful social causes.

For example, DonorsChoose in the US was used as a tool to support the Black Lives Matter movement.

The Danish favourite Kickstarter ranked second with 279/500. GoFundMe was number one, with JustGiving, Patreon and Indiegogo completing the top five.