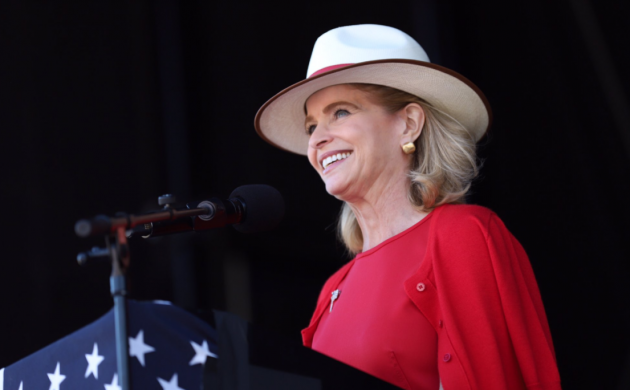 Carla Sands, the former US ambassador, will likely face charges in connection to dozens of tweets in which it is alleged she violated the Hatch Act, which stipulates that all federal government officials should not be partisan in their statements.

Not only did Sands use the embassy’s official Twitter account to voice her support for Donald Trump during his election campaign and criticise his Democrat opponents, but she also shared tweets made by groups with strong right-wing ties, such as the media outlet Breitbart.

Among the Democrats that Sands personally attacked on Twitter were US President Joe Biden, VP Kamala Harris, his main opponent Bernie Sanders, and Pete Buttigieg, another prominent candidate.

Additionally, she used Twitter to urge Americans to donate to Trump’s campaign.

Report seen by Biden
Sands’ actions have been documented in a report compiled by the US Office of the Special Counsel, and this report has been seen by Biden, reports Politico.

“Ambassador Sands’ violations of the Hatch Act happened deliberately and intentionally,” states the report, which reveals that she was warned 11 times by Washington officials to cease.

However, it is thought that Biden wants to move on from the Trump administration and that Sands, and many others, might escape being charged.

Sands, who stood down as ambassador in January, has returned to the US, where she is currently a resident of Pennsylvania. It is rumoured she intends to run for Congress.

The acting ambassador in Copenhagen is her charge d’affaires, Stuart A Dwyer.