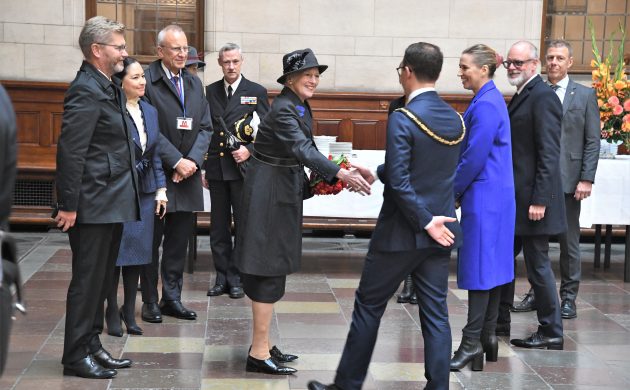 The odds of being sexually harassed in Socialdemokratiet circles is pretty high (photo: Hasse Ferrold)
February 25th, 2021 11:26 am| by Ben Hamilton

You would imagine that Zoom meetings would cut down the amount of sexual harassment among public officials.

Copenhagen Mayor Frank Jensen’s departure in late October probably helped too – single-handedly, although he preferred to grip with both hands. At the very least, the departure of a prominent politician must have made people rethink their behaviour, surely?

But now a survey of Socialdemokratiet members reveals that 53 have experienced unwanted sexual attention in the past year.

Surprising given S’s recent stance
The figure is particularly surprising given how many people have had to work at home during the coronavirus lockdowns.

“I am surprised as we have been recently pursuing a number of initiatives with a view to taking on more responsibility for the matter,” Socialdemokratiet party secretary Jan Juul Christensen told DR.

“We have been trying to make our organisational culture completely safe, so that you can participate in events without having to worry about whether you get unwanted sexual attention,” he said.

“But we should have done it earlier. Moving forwards, we must have an organisational culture where abusive behaviour does not occur.”

New reportage system and a proposed social policy
One of the initiatives is establishing a social policy that will be included on leadership training courses, which will deal with abusive behaviour, leadership of volunteers, power relations, equality, equal relations and conflict management.

The courses will be mandatory for officials seeking public office as a representative of Socialdemokratiet.

Meanwhile, the party has established an independent legal system that enable victims of abusive behaviour, harassment and sexual harassment to report their experiences.

The system was established about months ago, and Socialdemokratiet declined to say how many people have used it so far.

PM appreciates her role
PM Mette Frederiksen was also alarmed, but pleased to note that Socialdemokratiet initiated the survey.

“It is not a very big problem, but it is there. Every single case is one too many,” she said.

“As a leader, you always carry a responsibility. And ensuring our workplaces – through Socialdemokratiet and at Christiansborg – are safe, orderly and respectful is a responsibility I take on.”

No more charges facing Jensen
Nevertheless, four months on from the departure of Jensen as city mayor, not a lot appears to have changed.

The party’s investigation into the allegations of sexual abuse against Jensen has now been completed,and there will be no further consequences, according to Christensen.

The party secretary would not rule out Jensen taking on positions of trust again.

“That, I think, is a hypothetical scenario,” he said. “Now the case is closed.” 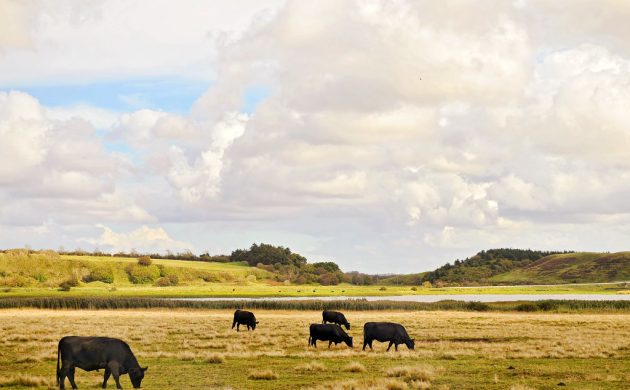