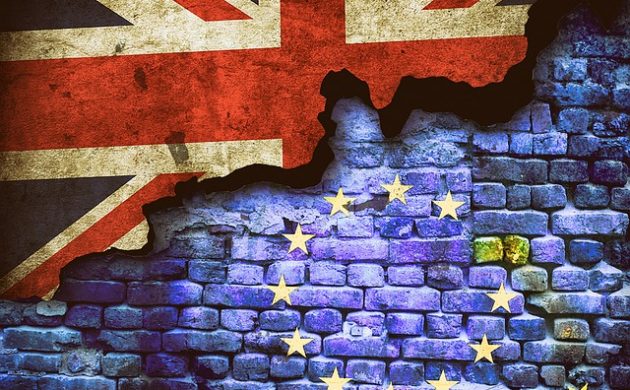 According to new figures from Danmarks Statistik, Brexit has had a negative impact on Denmark’s trade with the UK.

The figures revealed that between December 2020 and January 2021 the value of exports of Danish goods and services to the UK fell by 24 percent.

Meanwhile, imports from the UK declined by 17 percent in the same period.

Goods suffer the most
In particular, the trade of goods took a sharp nosedive: 30 percent for exports and 45 percent for imports.

In total, Denmark exported goods and services to the UK to the tune of 6.7 billion kroner in January 2021, while imports from the UK over the same period was at 4.6 billion kroner.