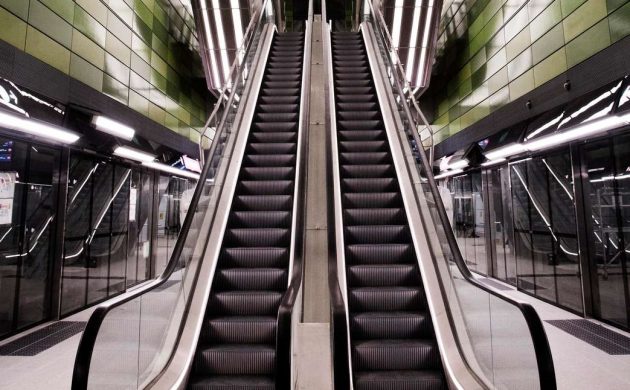 When the City Ring Metro opened to much aplomb in late 2019 it had been delayed numerous times and had exceeded its budget by over 10 percent.

And now Copenhagen’s latest transportation gem could become even more expensive as a legal battle involving a contractor may see billions more being forked out.

An arbitration tribunal is to rule in the case involving lead project contractor Copenhagen Metro Team (CMT), which contends that the Metro Company owes it an additional 6 billion kroner.

However, the Metro Company doesn’t believe there are any grounds for such demands.

READ ALSO: Storm floods could put the Metro out of service for a long time

Expert: They’ll settle for far less
But considering that the project cost 25.3 billion kroner in total, another 6 billion on top is a significant 23.7 percent increase.

One expert, Per Nikolaj Bukh, a professor at the Department of Economics and Management at Aalborg University, said that part of that additional cost could very well end up in the lap of the Metro Company and its owners, the municipalities of Copenhagen and Frederiksberg.

“It will be a significantly smaller amount, though I wouldn’t dare to speculate on how much,” Bukh told DR Nyheder.

The deadline for both parties to announce their final demands to the tribunal is April 28.