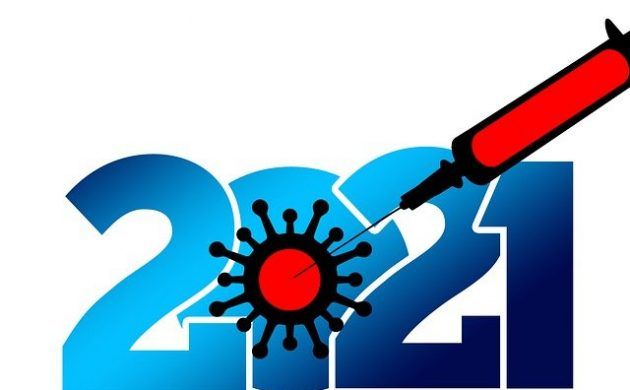 The exact date of D Day kept on changing, and so is V Day, the point by which the whole of Denmark, or at least those who wish to be, will be vaccinated.

First of all it was June 27, then briefly July 4 before reverting back to June 27. Vaccine distribution problems were blamed for pushing it to July 18, which was then swiftly followed by a worst case scenario of August 15. This has since been changed to July 25.

AstraZeneca inquiry
Most of the blame lies with AstraZeneca, the Swedish-British vaccine, following the death of a Danish recipient who developed worrying blood clots. Three similar, non-fatal cases have been reported in Norway, and many others have reported side-effects.

At least ten European countries have postponed their AZ jabs, including Denmark, Sweden, Latvia, the Netherlands, Spain, France, Italy, Norway, Iceland and Germany. Most of them are awaiting the results of a European Medicines Agency investigation.

Incomplete for now
The postponement means that people in Denmark who have been given the first jab from the AstraZeneca vaccine may have to wait longer than expected to get the second injection.

All previously-booked times involving the AstraZeneca vaccine have been cancelled for now. At some point, if and when the cessation ends, new bookings will be able to be made via vacciner.dk.

Booked times regarding the Pfizer/BioNTech and Moderna vaccines will not be changed.

Janssen is here
And there is now a fourth vaccine in play, as the EU has approved the use of the Johnson & Johnson version,

Denmark has pre-ordered 8.2 million doses of the ‘Janssen vaccine’, which only requires a single jab and does not have to be stored at freezing temperatures.