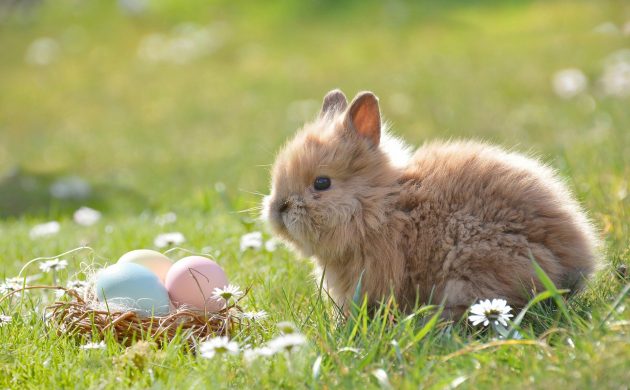 If I’ve learned one thing about this time of year living in Denmark, it’s that the Danish for Passover is jødiske påske – Jewish Easter.

Just say what you see
Now normally the Danish way of saying it like they see it is, at the very least, accurate.

Nobody can deny that your gums (tandkød) are indeed tooth meat (Hannibal Lector would certainly agree) and that your fridge (koleskåb) is a cold cabinet (as would Jeffrey Dahmer).

But Jewish Easter! That’s about as accurate as translating a bar mitzvah as a Jewish sweet 16 party or a bagel as a Jewish polo mint.

No, I think Jewish Dia de los Muertos would be a more accurate description.

Of course, I don’t want to conjure up any anti-Jewish sentiment. Let’s just say the Passover (a blessed relief after the plague of frogs – unless you’re French) and the original Easter (no chocolate for Jesus, although it’s rumoured Mary Magdalene shared her egg) were a couple of rare wins on what has been a trying journey to the promised land.

Do as the Romans!
I learned this glancing through my daughter’s Easter-themed homework, a most enlightening read that rewrites history whilst dumbing it down for  pre-teens.

It quite sensationally claims Jesus rose from the dead three days after dying on the cross, so on the Monday during Jerusalem rush hour, which might explain why nobody actually saw him.

All of this sounds like a cue to recruit the correctional services of John Cleese’s centurion from ‘Life of Brian’ to remind the Danish school system we stopped counting the Roman way when we stepped out of their shadow to take Europe into … the Dark Ages.

Just when I thought I was out  That’s a little bit like how Denmark manages to take us out of winter and then straight back in again. Cue Michael Corleone clenching his gloveless, blistered fists and yelling: “Just when I thought I could feel my hands again, I need to retrieve all my woolens from storage!”

And even if it does start to get warmer, and bring the pollen season with it, we can always count on it being windy – every which way you go.

But did you know that there’s a logical reason why some days it feels like we’re cycling into the wind every direction we go! Henrik Vedel, a senior scientist at DMI, explains more (pages 4-5 in our Spring 2021 supplement).

Embrace the big outdoors
Of course, there’s more to this issue than the start of spring, as Easter will soon be upon us, and unlike many other countries, Denmark offers up Maundy Thursday as a bank holiday, making it a five-day break for pretty much everyone (check out page 3 for our guide to the Danish Easter).

It is almost everybody, as all the regular weekend workers – pubs, restaurants and nightclubs – will be off, while others (clergy and clubs) will be restricted to their homes.

But that doesn’t mean there aren’t plenty of options for those of you brave enough to venture outside this Easter weekend – all in adherence with the coronavirus restrictions.

We’ve assembled a selection of some of the best options (pages 6-7) in the hope that you’ll spend Easter as you mean to go on: embracing Denmark for all the potential it has to offer, indoors and out.