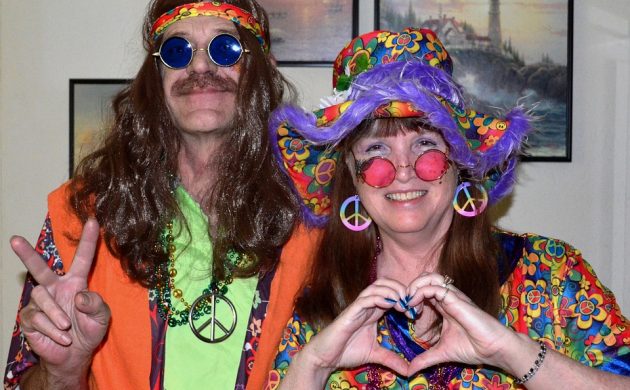 The hairdresser is open! So is the woman around the corner who offers Brazilian waxes. From today, with the opening of all personal service proprietorships across Denmark, the road to a full reopening is looking clearer (ahem).

Onboard with the passes
There is no doubt that most of Denmark is onboard with the reopenings, as hundreds of thousands have been getting tested over the Easter weekend in order to have the three-day corona pass necessary to visit such proprietorships from today.

Jacob Bertramsen, an official at North Jutland Region, told DR he expected the country to beat its record for the most number of tests. In his region, all 18,000 timeslots for the PCR tests (by throat) had been taken, leaving only fast tests as an option (check out coronasmitte.dk).

The new records are all the more encouraging, given that a small proportion of the population already have a corona pass on account of either being vaccinated or infected recently (12 weeks is the cut-off point).

Fast test providers Falck and Carelink were also expecting to be far busier than normal, warning visitors to dress warmly, as long queues were likely.

Not everyone is playing by the rules
However, despite the enthusiasm to get tested, some proprietorships questioned how much testing the authorities would actually carry out to make sure the rules are being followed.

SMVdanmark reported that one of its members, a reflexologist in Skærbæk in southern Jutland, would not be checking her regular customers’ passes, as she was “bowing in gratitude” to them for visiting her.

The initial fine for a proprietorship who employs fewer than ten people is 3,000 kroner, but this can increase to 9,000 kroner should the offence continue. For companies employing 10-49 people, the fines start off at 6,000, and for companies with over 50, it’s 9,000.

The corona pass is provided by the My Health app or via sundhed.dk using NemID.

Unrealistic or a necessary sacrifice!
SMVdanmark fears that many potential customers will stay away due to the requirements.

“We fear that many customers will think that it is too much trouble to be tested, and that they will therefore wait to go to the hairdresser or masseur until they have been vaccinated,” its chief executive, Jakob Brandt, told DR.

“For those who do not live in the big cities, it’s harder to get tested, and many such professions might think it doesn’t pay to reopen.”

Simon Kollerup, the minister of trade and industry, contends it is a “small price to pay to reopen society”.

And the hundreds of thousands of tests over Easter would appear to suggest there’s going to be a mad rush at the hairdresser’s today!

Schools also reopening today
Meanwhile, grades 5-8 (ages 11-15) are returning today, along with the first two years of upper secondary school (ages 16-18) – at 50 percent of capacity. For many students, this will mean one week at home, one week at school.

Schools can be closed anywhere in the country at short notice.