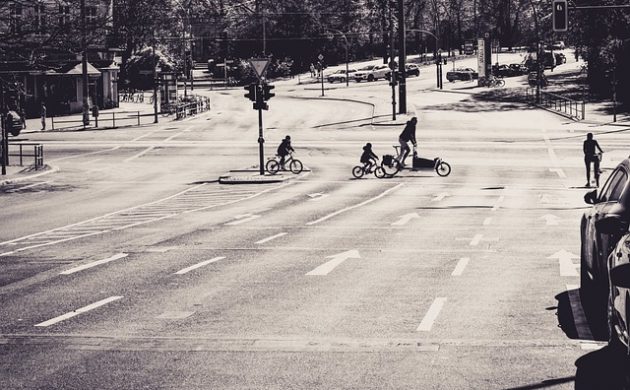 In the future, Sundays may be a good day to have a leisurely stroll through Copenhagen.

The transport minister, Benny Engelbrecht, has proposed allowing municipalities to decide for themselves whether they want to have car-free Sundays.

The idea for car-free Sundays from 09:00-20:00 is particularly geared to major cities such as Copenhagen and Aarhus, although the minister also mentions Odense and Esbjerg as options.

“There should be room for both people and cars in the cities. The government wants to give municipalities the power to close entire or parts of roads on Sundays to give space to culture, communities and outdoor life,” Engelbrecht wrote on Twitter.

Mayor in support
According to the Transport Ministry, the city centre in Copenhagen could be an obvious choice for car-free Sundays.

And Ninna Hedeager Olsen, the capital’s deputy mayor for technical issues, is not averse to the concept.

“Car-free Sundays can be used as an example for everyone to witness how the city can become a much cooler place when its not clogged up with all the cars,” Olsen said according to ugeavisen.dk.

Engelbrecht will now discuss the initiative with Parliament where he hopes to find a majority in order for the idea to become a reality before the autumn.