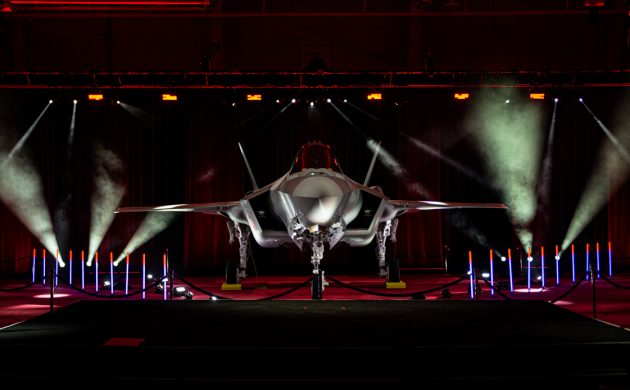 It was way back in 1997 that Denmark signed on to the F-35 fighter jet industrial co-operation.

Today, in a roll-out ceremony in Fort Worth, Texas, the first F-35 was handed over to Denmark by the aerospace company Lockheed Martin.

“Today is an important significant day and a very important milestone – for Denmark, the Danish defence and not least the strong Danish-US partnership. The F-35 is in a league of its own and will benefit Denmark for many years to come,” said defence minister, Trine Bramsen.

The first jet unveiled today will not be going to Denmark initially, but rather be used to train Danish fighter pilots and personnel at Luke Air Force Base in Arizona.

Instead the first group of F-35s are scheduled to arrive in Denmark in 2023, where they will be based at Flyvestation Skrydstrup.

Check out the entire ceremony in Texas in the video below.