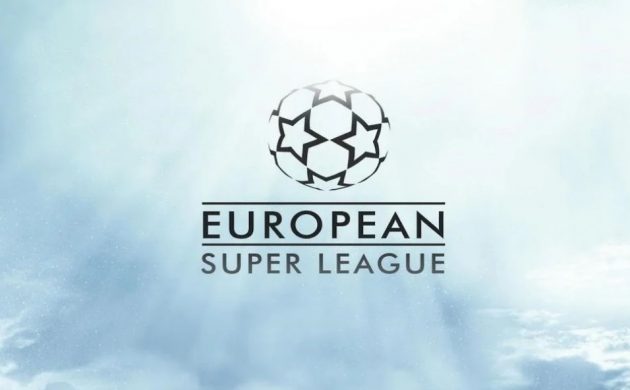 European football is in uproar following the news yesterday that a small group of top clubs have agreed to establish a continental elite league outside the confines of UEFA.

The vast majority of stakeholders in the game are vehemently against the proposed European Super League (ESL), including the DBU football association DBU and Divisionsforeningen league association.

“A closed European tournament that clubs are invited to and can’t qualify for is about as unsympathetic as one could possibly imagine,” said Divisionsforeningen head Thomas Christensen, who is also the deputy head of the DBU.

“In the short term, there would probably be immense financial rewards to gain for the 12 clubs, but it would completely undermine football’s ecosystem – and national leagues would be hit hard. This is a project we can’t distance ourselves from enough.”

UEFA went as far as threatening to ban players from the ESL from playing for their countries.

And that could significantly impact the Danish national team in the future, with the likes of Christian Eriksen (Inter), Simon Kjær (AC Milan), Martin Braithwaite (Barcelona), Pierre-Emile Højbjerg (Tottenham) and Andreas Christensen (Chelsea) potentially missing out on Denmark games.

Yet, the ESL doesn’t seem to be backing down and has already threatened UEFA and FIFA with legal action should such measures be employed.

Denmark legend Michael Laudrup blasted the concept, adding that he expects it will ultimately come to nothing.

“In my opinion, this is about power and greed – nothing else,” Laudrup told TV2 News.

Check out the video below – featuring former Manchester United icon Gary Neville – for an even more boisterous critique of the ESL plans.