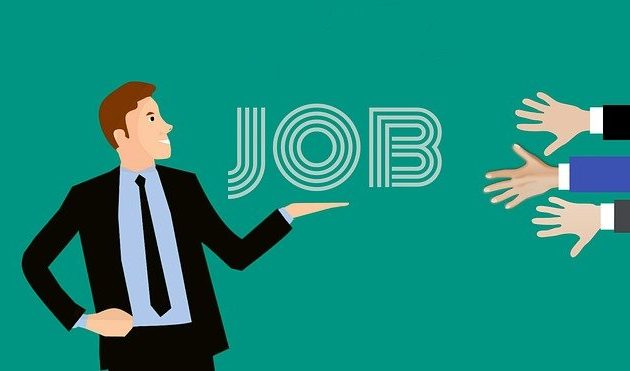 The government has decreed that graduates will have twice as long to get to know potential employers via the ‘Virksomhedspraktik’ company internship scheme.

Following recommendations by the Employment Ministry, graduates and employers can now use Virksomhedspraktik for eight weeks, instead of four.

“We know that graduates are challenged when it comes to gaining a foothold in the labour market – something that hasn’t improved during the COVID-19 Crisis,” said employment minister, Peter Hummelgaard.

Helping graduates find jobs
Initially Virksomhedspraktik’s increase to eight weeks will go into effect as soon as possible and run for 18 months as a trial period.

The idea is the first of 22 concepts relating to helping more newly-educated people find jobs.

The ideas, which have been concocted by the Partnership for Graduates initiative, are meant as inspiration for the government’s work in the area.

Read more about the Partnership for Graduates idea here (in Danish).