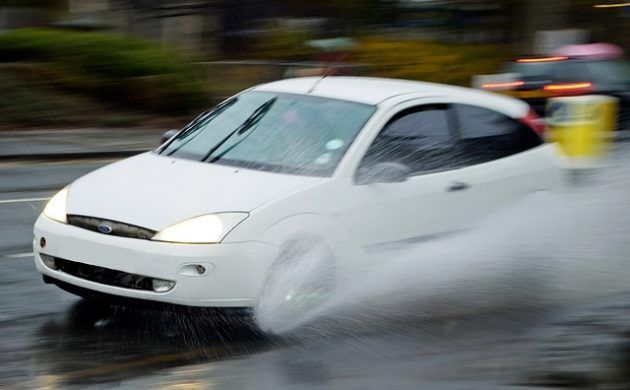 Last night an 11-year-old girl was struck in another hit-and-run case in Lolland, and news emerged this morning that she has passed away from her injuries.

A 29-year-old man has been arrested and will face a judge at the court in Nykøbing Falster sometime today.

Faces tougher punishment
The man is suspected of driving under the influence and has been charged with drink driving.

He will likely also face charges of manslaughter, according to the police.

The case comes in the wake of the government cracking down on dangerous driving following the Frederiksberg incident last year.

One of the components of the new law included tougher punishments for those convicted in connection with hit-and-run offences, as well as manslaughter.