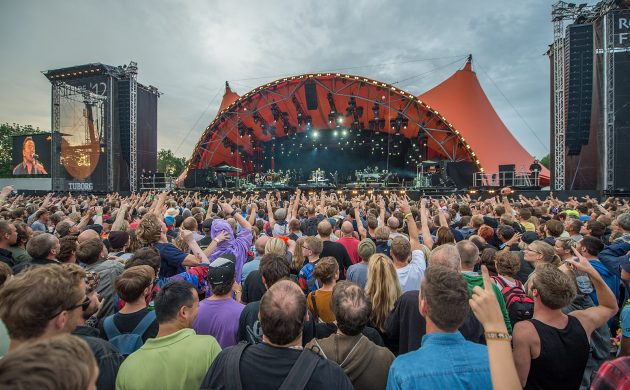 Roskilde Festival regulars will have to put their Orange Stage dreams on hold for another year.

Roskilde and a host of other landmark names (see factbox below) have confirmed they won’t be holding festivals this summer – mainly due to the government’s announcement early this morning that heavy restrictions will stay in place until August 1.

Festivals are permitted to only invite 2,000 guests and to ensure they are always split into groups of 200.

Distraught organisers
The mood among organisers is understandably downbeat.

“It is a sad day today,” Dansk Live head Ebsen Marcher told DR. “You had hoped that there would be an opportunity to do something alternative. Now you are left with very, very few options, which is super annoying and very demotivating.’’

“It is very unfortunate and we are devastated that we didn’t get the opportunity to gather again at our festival and help recreate the communities that the corona crisis has destroyed,” she said. “The country’s young people need it now.’’

Festivals that are moved
– Skive Festival has moved to September.
– Rock Under the Bridge has been moved to August