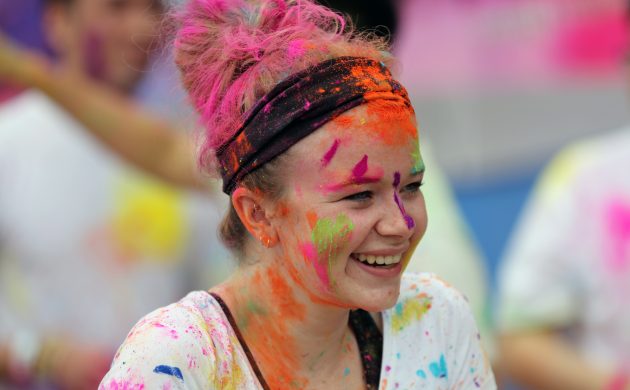 This partnership aims to act as a catalyst for economic development, sustainability, and improving business opportunities between the two countries.

Whether this sounds like a Danish ‘hygge’ or Indian ‘karma’, working closely  will be an exciting and exotic adventure for these two different cultures. 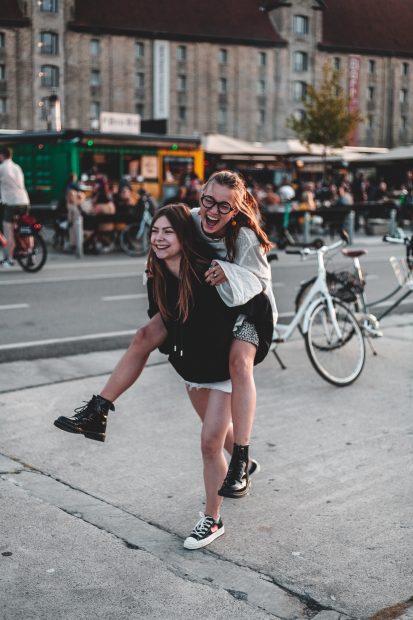 Avoiding quixotic situations
A lot of Indians work in Denmark – especially in the IT field. Also, many Danes travel to India for tourist and business purposes. The Danish Cultural Institute India was opened in 2019 to promote arts and cultural events.

There is a general notion that these days cultural differences and challenges are not that relevant. On the surface, this may seem true, but if you scratch a little further many challenges will come out like opening a pandora’s box.

In many instances, the expat must compromise his interest because the natives are in a better position of power.

Learning the local culture will also help to avoid many quixotic situations at work. 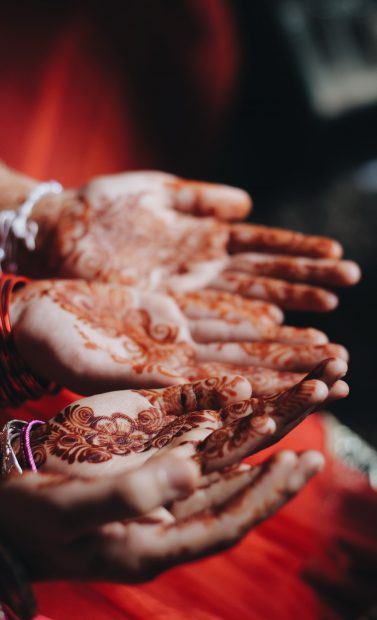 Thoughts for the Danes:
The word ‘yes’ can mean many things in India. A ‘yes’ could be a polite gesture to show that you are listening, it could be a ‘maybe’, it can be a ‘no’ and, surprisingly sometimes, it can actually mean a ‘yes’. How do you figure out that?

In India sometimes a personal promise may hold more value than a work commitment.

You have to be flexible and start building personal relationships to get things done and ensure a win-win situation. So, are you willing to move out of your ‘comfort zone of reservedness’ and enjoy some small talks with your Indian colleagues by taking a masala chai?

Danes may be surprised by the traffic jams in Bangalore and Mumbai. Sometimes it takes two and a half hours to move from one side of the city to another. You must bear it in mind that in that time you can fly from Bangalore to Dubai in a plane. So, are you willing to plan differently regarding time management? 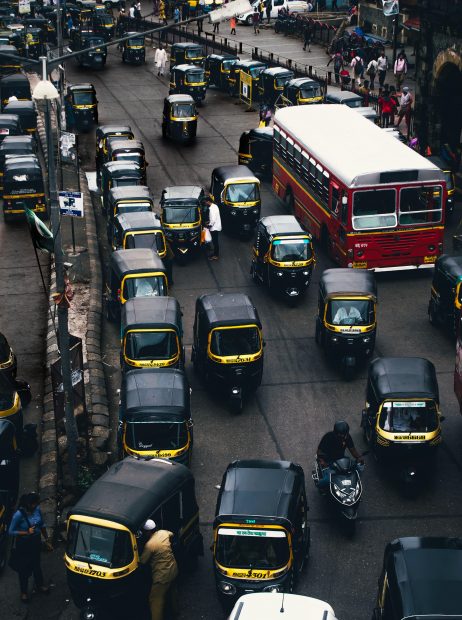 Thoughts for the Indians:
In Denmark punctuality is equally important in both business and social engagements.  If you arrive late with excuses such as you missed the train or lost the way more than once, it will create a negative impression. Punctuality and adhering to deadlines are like a religious ritual in Denmark. Are you ready to switch to a ‘time-is-money’ approach?

Danes follow a highly egalitarian work style. You must take complete ownership of your project. How does it affect your working style with your Danish boss and team-mates? 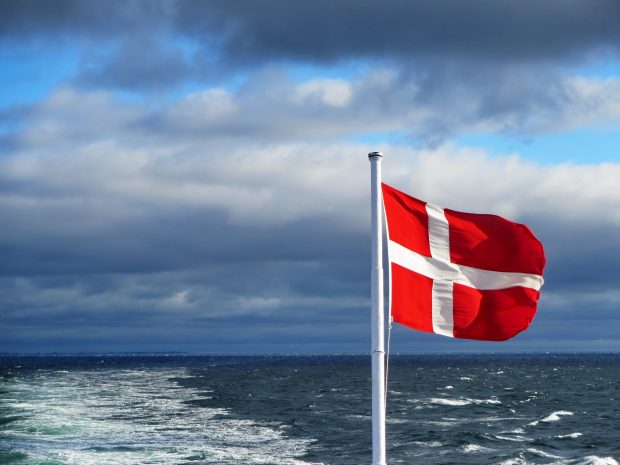 The philosophy of building relationships:
A Dane who communicates a blunt refusal message to a request made by an Indian may get surprised to see the desi getting emotional and taking it personally. The Indian may think of it as a rude or impolite gesture. On the other hand, an Indian who tries to make quick friendships in the very first meeting with a Dane could cause the Dane to become suspicious of their motive and immediately withdraw from him.

Jeppe, a businessman from Copenhagen, shared his experience of attending a trade fair in Mumbai. Many people were trying to introduce their products, network, and look for partnerships. Jeppe was approached by a senior Indian businessman with a great smile and a handshake. After the introduction, the senior Indian businessman started to ask a lot of personal questions. Jeppe was puzzled and, after answering a few questions vaguely, he moved along. After some time Jeppe was again approached by the same person, who this time offered his hands saying “We can have a deal?” By now Jeppe was sceptical and he said ‘no’ to him – the Danish version of ‘no’ that means ‘no’.

The senior Indian guy was trying to initiate small talk to get to know Jeppe better before starting to talk about business. Such small talk is normal in India when building relationships. Danes are more task-orientated and prone to getting down to the business quickly, while Indians try to build relationships as a platform to discussing business. For the Danes, there is a clear separation of personal life and work life. But the key is that the Danes don’t have to answer all the curious questions of the Indians. They can indirectly give signals of their lack of interest in sharing personal details, whilst intelligently diverting the conversation back to business topics.

Be prepared:
There are many more differences regarding the business and work cultures of both countries.

Understanding only the dos and don’ts in a country will only act as a guide for acting properly in a few situations.

To build relationships, you need to walk a bit further. There are many cultural elements to explore such as food, festivals, clothing, customs, leadership styles, negotiation patterns, history, traditions, religions, rituals, and many more. 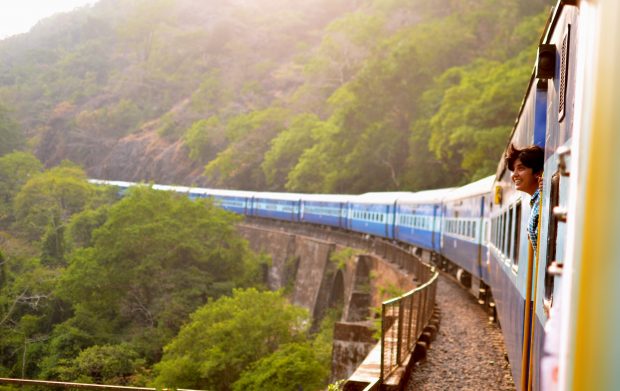 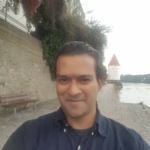