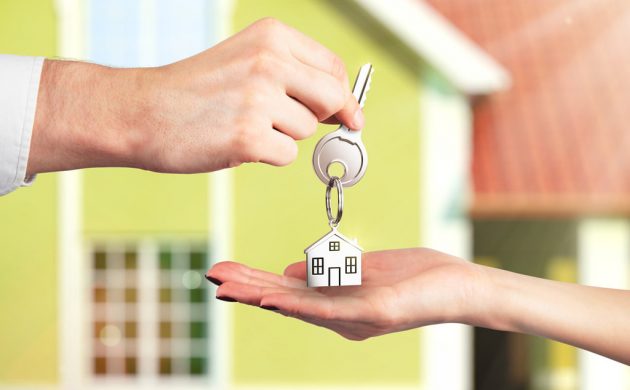 Copenhagen is the city with the most parental purchases (photo: Harry B)
May 17th, 2021 6:28 pm| by Puck Wagemaker

Parents are increasingly helping their kids to buy property.

Unsurprisingly perhaps, but with 465 apartment purchases last year, Copenhagen leads the way – an increase of 20 percent compared to 2019.

“The cheapest parental purchases in Copenhagen K are sold for around 3.5 million kroner, while the most expensive have a price tag of between 8 and 10 million,’’ estate agent Chris Baun Helios, the sales manager at Home Copenhagen City, told TV2.

It is typically apartments with three to four rooms, so their children can share with a friend, reveals Helios.

Long run plans
But parents don’t only buy the apartment for their children. It’s also a financial investment.

“Since last autumn, we have sold most of the apartments above the asking price, and the start of this year has been completely crazy,” continued Helios.

Parents also buy the apartment to serve as a future home for themselves.

“They go for apartments they can eventually move into themselves when they are done with the villa in Hellerup or Klampenborg,” contended Helios.

Aalborg is the city with the largest percentage increase: 40 percent in 2020 compared to 2019. While just behind the capital, Aarhus saw an increase of 18 percent.

There was, however, a decrease in parental purchases in Odense and Frederiksberg.