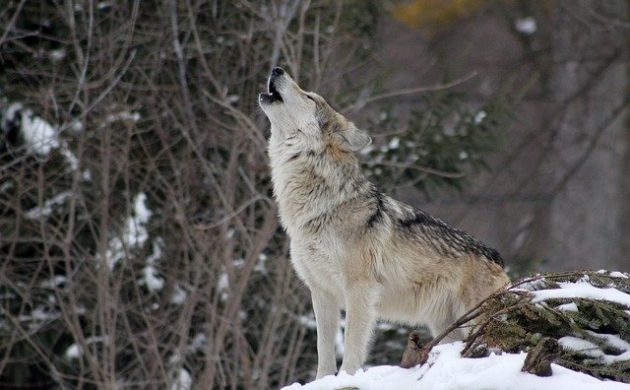 Researchers are concerned by recent findings that mortality rates amongst Danish wolves are a staggering 10 times above normal.

A new study by Aarhus University (AU) entitled ‘Where have all the young wolves gone?’ calculates the current life-expectancy of a Danish wolf to be just two years. Almost half the population have disappeared without trace since 2012.

By tracking DNA profiles researchers were able to map individual wolf paths on the Jutland peninsula. Excrement and saliva samples from prey across national borders also allowed them to establish if or when wolves crossed into Germany.

“On average, a Danish wolf is identified about once a month. Based on probability, it can therefore be established with high certainty that wolves that have not been observed for a long time are no longer in Denmark,” explained Professor Peter Sunde from the Department of Bioscience at AU.

READ ALSO: “Grandmother, what a big flock you have”: wolf claims 60 sheep in Løgumkloster area

Searching for clues
However according to the research paper, the disappearances cannot be explained by the wolves migrating south across the border.

The many sheep and other prey in the region mean the probability of DNA tracing is very high – yet there is no data to be found.

This implies that all or almost all wolves that disappear in Denmark must have died in Denmark. Traffic killings are an unlikely explanation, as these kinds of incidents – common in Schleswig-Holstein – are usually reported.

Illegal hunting is the only remaining logical explanation for the missing animals. The current rate of disappearance is so unsustainable that the researchers fear there may soon be no more Danish wolves … again.

The first wolf of recent times was documented in Denmark in late 2012 – some 200 years after they were declared extinct in the country.

Check out the video below to see the remarkable impact wolves have had on the ecosystem as the apex predator. 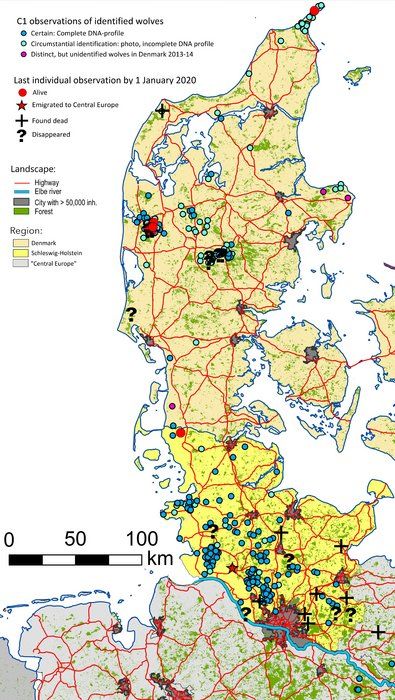