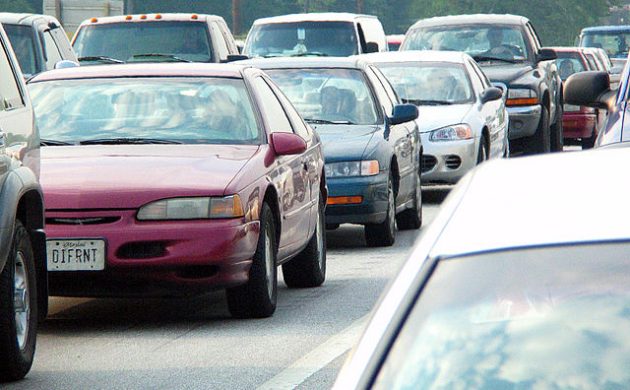 Young people, though hailed as the green generation, are choosing cars over trains, buses and bikes (photo: US Census)
June 9th, 2021 2:47 pm| by Lena Hunter

Meanwhile, only 23 percent of young people cycle to school, down from 30 percent in 2016, according to a Dansk Industri analysis based on DTU’s Transport Habits Survey.

“When public transport becomes more expensive and runs less frequently, we reap what we’ve sown – of course young people will choose to drive, especially if there is a vacant car in the garage,” said Michael Svane, the head of Dansk Industri.

He added that the solution is a more tailored and flexible bus service for young people. “But in particular it has to be cheaper,” he contended.