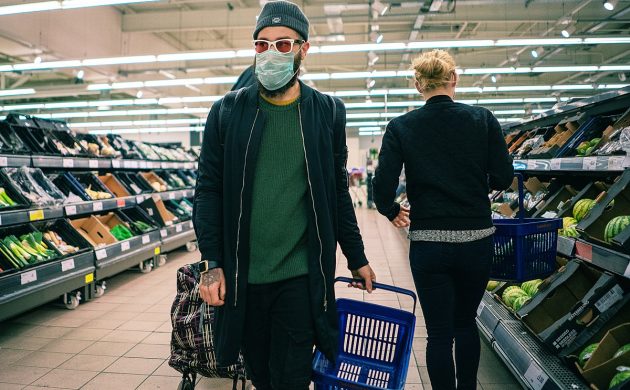 Last night was a late one, so it was fitting that MPs gave permission to bars and restaurants to stay open until midnight from this Friday, the opening day of the Euro 2020 tournament, which will continue until July 11.

Not only that, but the capacity for the Parken games has been raised to 25,000, meaning significantly more ticket holders will be able to realise their dream of watching Denmark play in a major tournament on home soil.

These were just two of several significant announcements at 4 am this morning, which included plans to start phasing out facemasks and corona passes, along with the go-ahead to fully reopen educational establishments from June 14.

The plans had the support of all parties bar Nye Borgerlige.

No more facemarks
From September 1, it will no longer be necessary to wear a facemask on public transport.

But way before that, they will no longer be needed in most public gathering spots from Monday.

So from next week, for example, it will be possible to visit the supermarket without one.

No more corona passes
Corona passes will be completely phased out by October 1.

From Monday, they won’t be needed to enter libraries and association activities.

From August 1, they won’t be necessary to visit cinemas, theatres and indoor sports activities, and from September 1: restaurants, bars, face-to-face proprietorships like the hairdresser, and fitness centres.

Meanwhile, from July 1, the validity of a PCR test will last for four days not three.

No more early nights
From Friday, bars and restaurants will be able to stay open until midnight, and from July 15, until 2 am.

In both cases, alcohol sales will stop an hour before closing time.

The same measures will apply to kiosks and other shops selling alcohol.

Increased capacity for Parken
Parken will be able to welcome 25,000 people to each of its four Euro 2020 games.

Initially, only 15,900 were able to contend, so it is a considerable rise.

Nightclubs can reopen!
And it might not be long before discos and nightclubs, closed since March 2020, can reopen.

From September 1, they can reopen, providing a corona pass is shown.

But after a month, this restriction will be lifted. And there will be no advised closing time.