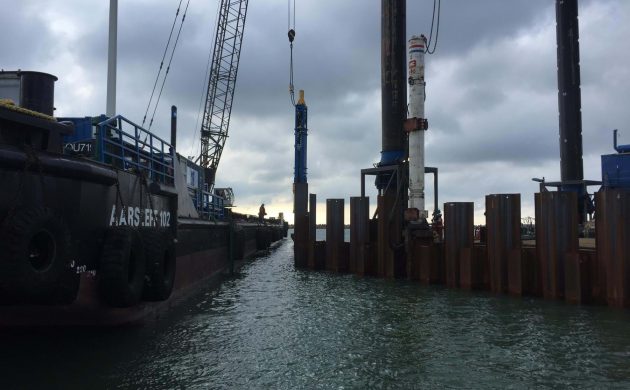 With its strategic proximity to key shipping lanes in the Baltic Sea, the island of Bornholm is a prime location for potential maritime activities.

And now a new consortium, Bornholm Bunker Hub, has announced it is investigating the possibility of establishing a green fueling station for the maritime sector on the island.

“We see great potential in utilising Bornholm as an energy island to meet the Danish government’s ambitious goal of reducing CO2-emissions,” said Anders Nordstrøm, the deputy head of Hydrogen at Ørsted.

“Denmark has a unique opportunity to create an industrial position of strength within the production of sustainable fuels for heavy transport and to create jobs in the process.”

Power-to-X potential
The group has already launched a preliminary study to ascertain the economic potential in providing local Power-to-X energy options to the more than 60,000 ships that pass by Bornholm every year.

The news comes in the wake of the Danish government recommending that Bornholm be looked at as a green transport hub in the Baltic Sea.

The Port of Roenne stated that a change in energy source for national shipping can directly contribute to Denmark’s goal of reducing CO2 emissions by 70 percent by 2030.