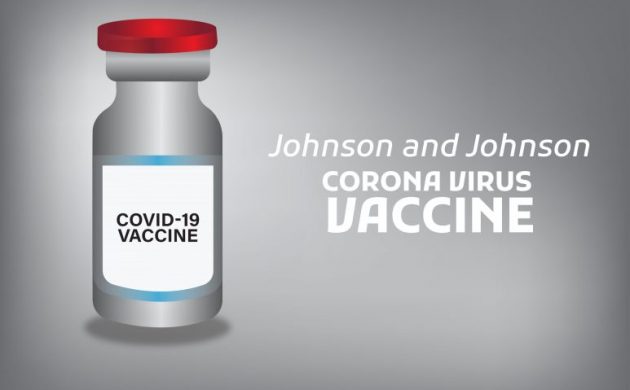 Blink and you might have missed it: over half of Denmark’s 5.8 million population have had at least one jab.

In fact, heading into today, the total is just 226 shy of the 3 million mark, and remember: at present, there are no plans to vaccinate the 0-12 age bracket.

Johnson & Johnson: close to 1 percent of population
Additionally, over 28 percent are now fully vaccinated, and it would appear that this figure has had a bit of help from our friends at Practio.

Yesterday the private vaccinator confirmed that 45,653 people in Denmark have received one of the discarded vaccines, with most opting for the Johnson & Johnson single-jab solution instead of AstraZeneca – so close to 1 percent of the overall population.

Doctors turning down a quarter of female applicants
The majority receiving the vaccination are men, as only 16 percent of male applicants are turned down during the consultation process, compared to 28 percent of women.

Hearsay and photographic evidence from centres like the one at DGI-Byen near Copenhagen Central Station also suggest that the majority of the people receiving the vaccine are men.

Practio confirms gender difference due to side-effect risk
“There is a significant difference,” confirmed Practio co-founder Jonas Nilsen to DR.

“The rare risk of side-effects is somewhat less for men than women, and therefore it takes more for a doctor to prescribe a vaccine to a woman.”

Sundhedsstyrelsen: But men face a risk too!
It has long been documented that women who have received hormonal therapy, such as the contraceptive pill or a menopausal treatment, face a significantly higher risk of developing the rare side-effect VITT, which causes the development of blood clots.

However, men can also develop the VITT syndrome, according to a Sundhedsstyrelsen health authority note issued on May 3, although Practio insists that more data has become available since then, further supporting that women are more vulnerable.

Still no conclusions from medicines agency
The Danish Medicines Agency has not yet concluded whether the risk is greater for women, even though they have suffered a larger number of adverse reactions.

“With the knowledge we have today, there is no reason to assess men and women differently in the optional scheme,” Anne-Mette Hvas, a blood clot expert at Aarhus University Hospital, told DR.