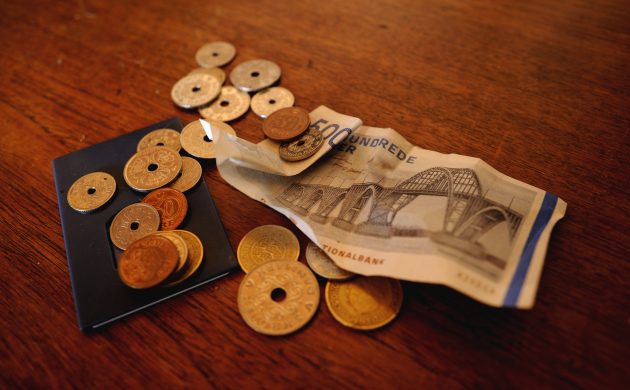 When it comes to money in their pocket, the Danes are the richest in the EU.

Once all their liquid assets, pensions and securities are added up, and debt subtracted, the average Dane has 1.3 million kroner, reports Finans based on figures obtained from Nationalbanken.

The figures do not include property and other such assets.

Rapid rise since corona
What is surprising is that the Danes only ranked sixth in the third quarter of 2019, but in the first quarter of 2021 the average Dane invested 11.9 percent of their disposable income in savings.

The government’s decision to unfreeze holiday money also contributed to the sudden rise.

“We are saving up like never before and have, among other things, a record amount of money left in the bank,” Carsten Holdum, a consumer economist at PFA, told Finans.

“In addition, employment has risen for three months in a row, and is now approaching the record level we saw just before the corona crisis hit Denmark. Overall, this means that many people have extremely good personal finances right now.”