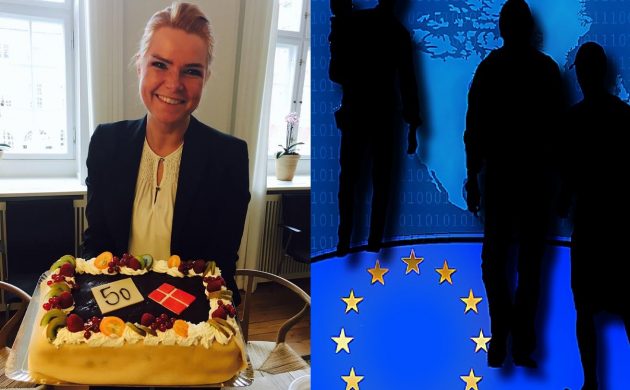 The European Court of Human Rights in Strasbourg has ruled that Denmark committed a major human rights violation in early 2016 when it lengthened the amount of time a newly-arrived refugee must wait until they can apply for family reunification.

Since then, refugees who receive temporary protection status have had to wait three years for the right to family reunification. Previously the required length of time was one year.

The case was initially started in 2016 by a Syrian doctor whose application to be reunited with his wife was turned down.

An almost unanimous decision
Today, 16 of the 17 judges at European Court of Human Rights voted in favour of the verdict, with just one abstaining.

A statement read that Denmark had not found a “fair balance” between individual needs and its economic situation, and the court has ordered the Danish state to pay the Syrian doctor 10,000 euros in compensation.

Previously both the High Court and Supreme Court in Denmark had approved the law change – the latter in 2017.

Another blow for Inger Støjberg
The family reunification law was one of many introduced by Inger Støjberg, the former minister for integration and immigration: number 27 of well over 100!

It was backed by her party, Venstre, as well as blue bloc allies Liberal Alliance, Konservative and Dansk Folkeparti.

Given its stringent immigration policies of late, it will surprise few that the current government party Socialdemokratiet also approved the law.