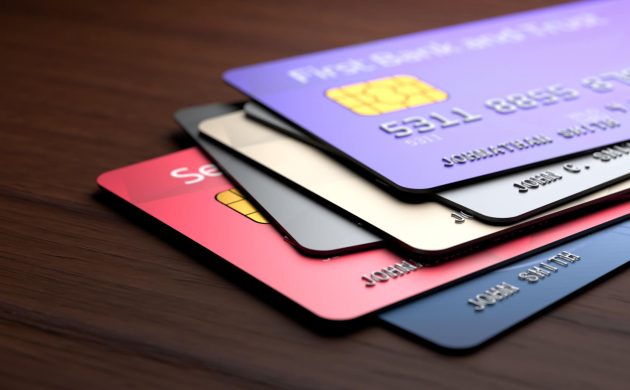 Danish fintech startup Pleo has achieved ‘unicorn’ status with a valuation of 1.7 billion US dollars. It’s only the eighth time a Danish company has achieved the coveted rating.

The other companies to have reached the milestone are Zendesk, Unity, Tradeshift, Sitecore, Trustpilot, Net Company and Chainalysis.

Pleo is the first pure fintech company on the list – and the fastest, taking just over six years.

Breaking records
Its Series C round of funding, co-led by Bain Capital Ventures and Thrive Capital, raised 150 million US dollars – the biggest ever Series C funding round in Denmark.

“We’re thrilled to be working alongside Bain and Thrive, and incredibly thankful to our other investors – Stripes, Kinnevik, Creandum, Founders and Seedcamp – who continue to support our journey,” said Jeppe Rindom, the co-founder and CEO at Pleo.

Pleo has raised a total of 228.8 million US dollars up to this point. Its 56 million Series B round, led by current investor Stripes, was the biggest Series B total in Danish history.

Goodbye to pen and paper
Pleo offers corporate expense management software with linked company cards, automated reports and advanced analytics. The bulk of its revenue comes from transaction fees when a customer charges expenses to their card. It works on an approximate 50 kroner-per-user subscription model.

“A large number of companies that come to Pleo do so because they are still heavily reliant on manual, decentralised, paper-based processes,” said Rindom.

The newest funding will go towards growing new features, as well as investing in the 330-strong team. Pleo also has its eyes on expanding into the UK market, building on its 17,000-strong user base from its core markets in Denmark, Germany, Sweden, Spain and Ireland.

Ambitious expansion
“The US is certainly a region we are looking into given the size of the market, but there are still a number of important factors we need to consider before we take this step,” said Rindom.

During the pandemic, Pleo’s customer base grow by over 125 percent.

FLSmidth supplied building materials to controversial Quatari project
Danwatch, in collaboration with Ekstra Bladet, has reported that Danish cement group FLSmidth supplied building materials for Qatari stadiums that will host the men’s football World Cup next year. Since the hosting was awarded 11 years ago, the Gulf state’s preparations have been criticised for their link to human rights violations. “We have no influence on where a customer sells the cement that is produced at a factory we have supplied technology for years before. Frankly, those who think otherwise do not understand how the cement industry works,” contended FLSmidth press officer Rasmus Windfeld.

The number of job ads is the highest since the financial crisis
Companies that were forced to lay off staff due to the pandemic are now facing the opposite problem: struggling to fill vacancies, according to new figures from Jobindex, the country’s largest job portal. In June, there were 31,600 job ads on Jobindex – the highest figure since February 2008, when the financial crisis was simmering in the not-so-distant future. Restaurants, hairdressers and entertainment businesses are among the industries where employees are particularly sought after. Several parties have warned that a lack of labour could slow down Denmark’s post-pandemic economic growth.

Record number of home sales in the first quarter
In the first quarter of 2021, 13,632 houses were sold, according to Finans Danmark – the highest number in over a decade. This is despite the fact that both the first and fourth quarters tend to be when the fewest homes are sold.  Furthermore, houses are being traded at prices 11.6 percent higher than a year ago. The price increases reflect the relative scarcity of houses for sale in a market with a high demand. A typical house of 140 sqm averages at just over 2.2 million kroner – 230,000 kroner more than just a year ago

Tax exemption on shore-side electricity continues
For the past six years, commercial vessels have benefited from reduced taxes on shore-side electricity while docking in Denmark. The lower electricity prices provide ships with an incentive to switch off the diesel engines when they are in port, ensuring cleaner air and a sustainable and competitive business port. The scheme was due to expire this year, but the EU has extended it until June 2027. The first shore power plant for cruise ships is expected to be ready in 2024.