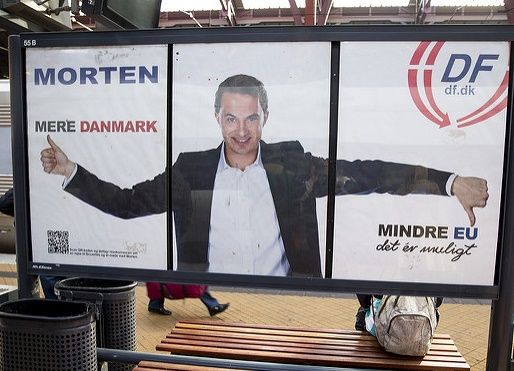 Today marks the start of the trial of Dansk Folkeparti deputy leader Morten Messerschmidt at Lyngby Court, where he stands accused of fraud and forgery in connection with his presidency of political organisation Meld.

The trial, which is scheduled to continue until Friday August 13, is the result of six years of investigations into the dealings of the former MEP – first by OLAF and then the Danish authorities.

Messerschmidt could face up to 18 months in prison should he be found guilty of the charges.

The party party?
Messerschmidt is accused of misusing 100,000 kroner of EU funding on activities that did not have transnational or political relevance.

It is further alleged that he organised a conference for Meld from 4-5 August 2015 that was no more than a big knees-up.

Meld was dissolved after accusations of the misuse of funds surfaced later in 2015.

The pair accuse Messerschmidt of appointing them as chairpersons of Meld without them knowing or giving their consent.

Both have retired from politics.