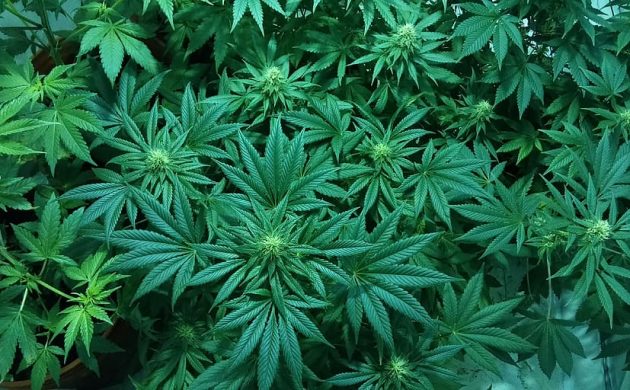 Demonized by many, legalized by few: Cannabis has a rather poor reputation among politicians. (photo: Pxfuel)
August 13th, 2021 11:53 am| by Mariesa Brahms

Should the votes in the upcoming election this November be in her favour, she has vowed to use her position as mayor to take large steps forward in “the fight against criminality and uncertainty”, according to her Facebook profile.

A glimpse across Öresund
Andersen wants cannabis sales to be legal and regulated.

Similar to Sweden’s approach to controlling alcohol consumption – the so-called Systembolagetof system which peoples to order in advance before buying drinks with a more than moderate alcohol content – Andersen proposes that a governmental monopoly should be established around cannabis sales in Denmark.

Farewell to Pusher Street?
Following a shooting in July in which a 22-year-old was killed – the latest in a long line of violent incidents linked to Pusher Street in Christiania, there has been a clamour of voices demanding the end of illegal drug deals within the free state.

Klaus Naver is one of the Christiania residents behind the local initiative ‘Enough is Enough’, which is campaigning to bring an end to Christiania’s cannabis market. He told TV2 that it’s not the cannabis sales that residents like him condemn, but the danger it poses to Christiania’s peaceful community and tourists.

However, change is not easy. Christiania operates under the principle of a vote needing to be unanimous – so the game’s not over yet.

A clever move?
With the elections nearing, candidates are doing their best to win points against their political opponents. Andersen’s play for the legalisation vote is a strong one: a survey conducted by DR in 2017 found that 53 percent of Danes were pro-legalisation.

If Andersen can mobilise voters by using cannabis legalisation as a lynchpin, she may just tip the scales in the mayoral elections. Not a bad tactic if you’re on the hunt for votes.

Historically, every single one of Copenhagen’s mayors has been a Socialdemokratiet – a stretch going back to 1938. However, this year’s contest is hotting up to be the closest ever.

READ MORE: Social Democrat among the pigeons – at City Hall, since records began 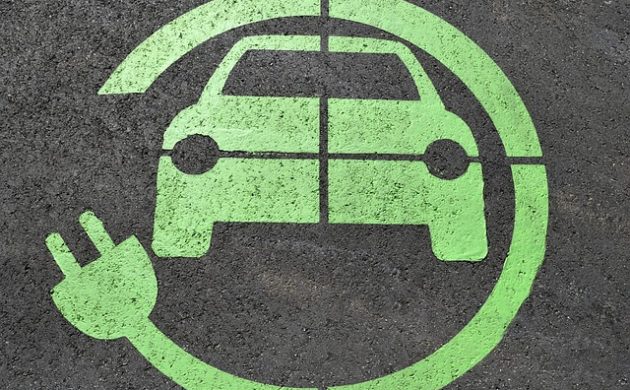 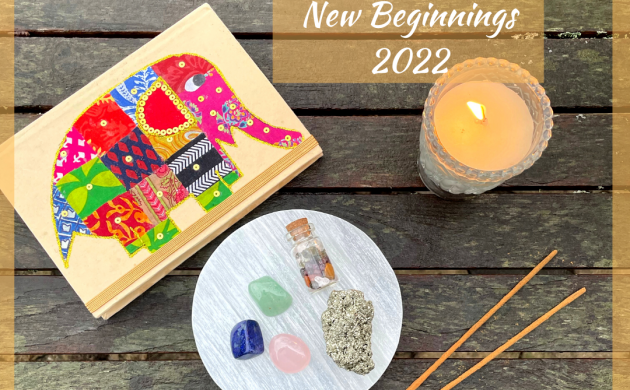