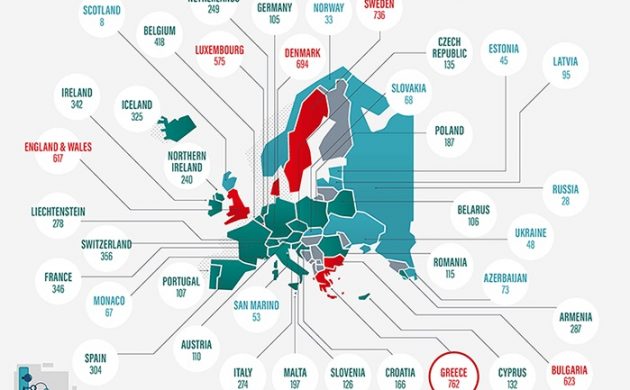 Considering how relatively safe Denmark is, it may come as a surprise that the country actually has one of the highest rates per capita of home burglary in the world.

According to Australian-based insurance firm Budget Direct, Denmark ranks eighth in the world with 694 burglaries per 100,000 people.

Banging Bangladesh
Peru had the highest figure in the world at 2,086, followed by the Seychelles (1,454), Australia (911), Saint Vincent and the Grenadines (765) and then Greece.

Check out the entire report here. 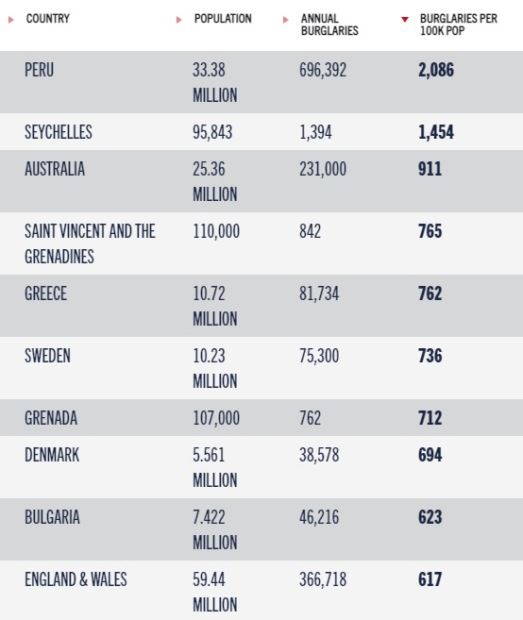