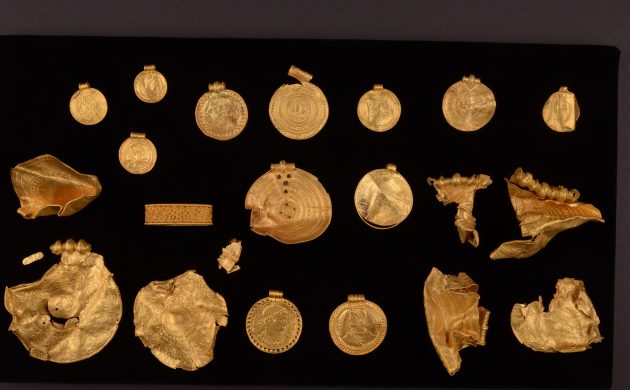 It has emerged that one of the most comprehensive archaeological discoveries in Danish history was made in Jutland recently.

Not far from Jelling – the site of Denmark’s famous Jelling rune stones – archaeologists have unearthed almost a kilo of gold jewellery dating back to around 1,500 years ago.

According to Vejle Museums, which will include the find in its big Viking exhibition next February, the find is one of the biggest gold treasures ever discovered in Denmark.

“This is really in the top. We have the Golden Horns of Gallehus, which weigh seven kilos, and ‘fæstedsskatten’, which weighs one kilo. This weighs in at about 945 grams,” Ravn said, according to TV2 News.

“But qualitatively, it’s also quite special because there are runes and special motifs not seen before.”

According to the museum, the treasure was buried in a longhouse by a wealthy man back in the Iron Age, which indicates that the area was a centre of power at the time.

The discovery was actually made by a private citizen using a metal detector back in December, but the find was kept secret until now. 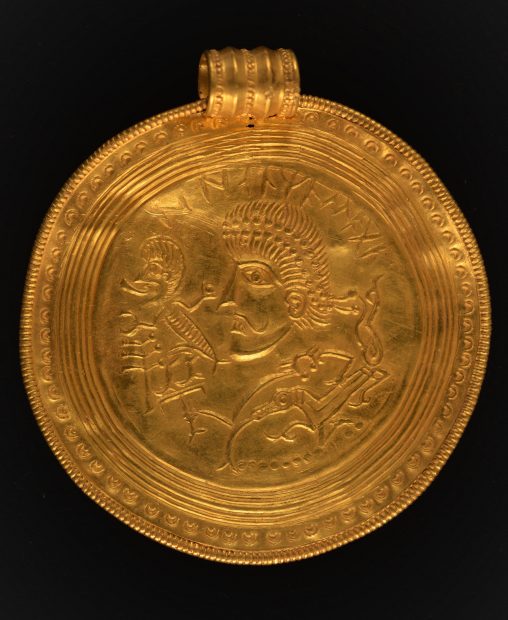 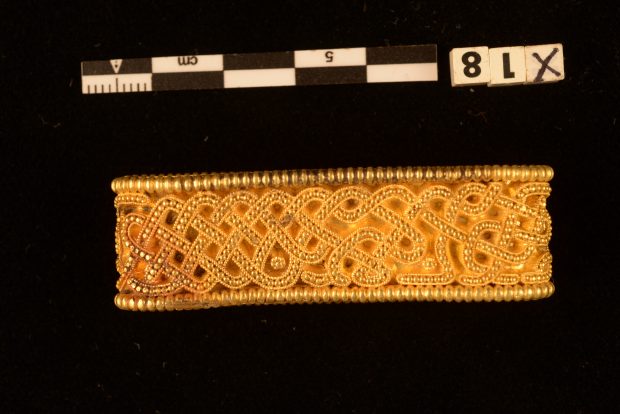 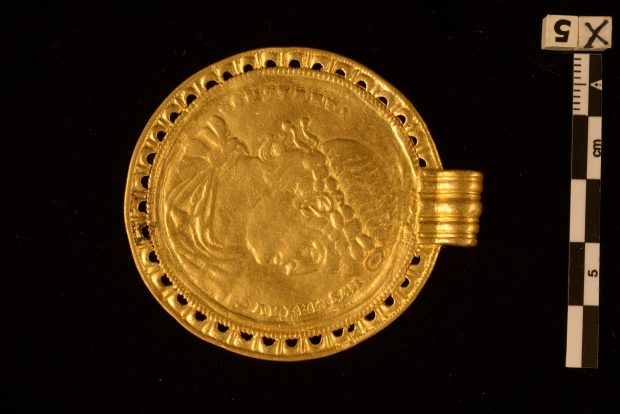