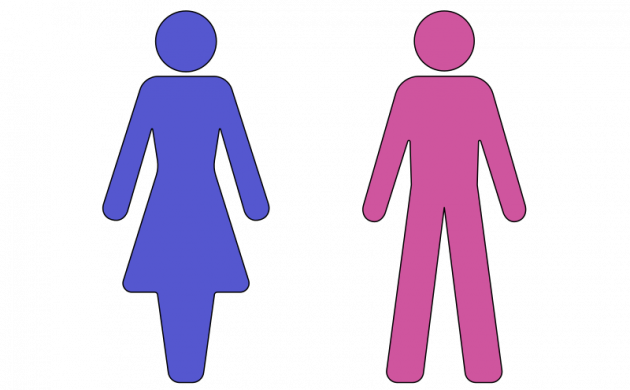 Gender one of the reasons why so many Danes are changing their christian names (photo: openclipart.org)
September 10th, 2021 12:12 pm| by Marius Rolland

More LGBTI+ changes
The rise is partly due to an increasing number changing their name in accordance with identifying as a different gender.

Legally changing your name in this way has been possible since June 2014.

More choice
Up until 2006, it was only possible to select an approved name as a christian name, but a new law made it possible to ask the responsible body, Ankestyrelsen, to add new names.

The fee for changing your christian name in Denmark is 505 kroner. Accordingly name changes raised the state 2,995,660 kroner in 2020.