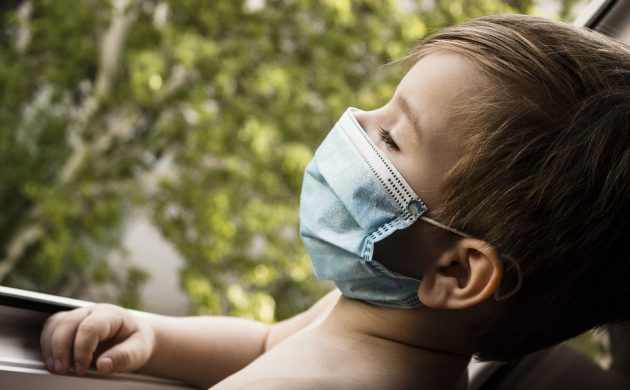 The first procedure in this case might be to remove the mask (photo: maxpixel.net)
September 10th, 2021 10:29 am| by Ben Hamilton

The number of cases of Respiratory Syncytial Virus, a respiratory infection that can be serious among infants and the elderly, is soaring right now, according to Statens Serum Institut.

While other groups don’t tend to be too badly affected – and antibiotics are rarely prescribed to treat it – it can often lead to hospital visits for infants, when their parents get worried they are struggling to breathe.

In any given year, 3 percent of all infants will visit the hospital with RSV. By the age of two, half of all children in Denmark will have had it once, and a quarter at least twice.

Lower immunity to blame
Nobody knows for sure why there has been such a big increase, but doctors speculate it is due to the reopening and resumption of travel to other countries.

Most likely, it is a case of a lower immunity among infants because they spent so much of last winter isolated from their peers

“It may also be that right now there is less protective immunity to the RSV among children, because there were far fewer cases of the virus in the winter,”  explained Lasse Vestergaard from SSI.

“Here we saw a sharp drop in both the RSV and a number of other respiratory infections due to the COVID-19 restrictions and hygiene precautions.”

A high number of cases has also been observed in several other countries.