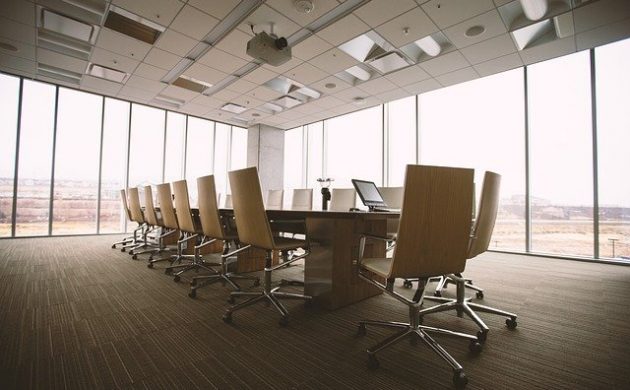 A good chance that English is the language being used in here (photo: Pixabay)
September 14th, 2021 3:43 pm| by Christian W

According to new figures from Danmarks Statistik, a considerable portion of employees in the Danish private sector work for foreign companies.

The figures reveal that 21 percent of employees in the private sector worked for companies based abroad in 2019 – slightly more than in 2018.

The over 8,000 foreign companies made up just 3 percent of companies in Denmark, but employed 322,000 people, accounting for 27 percent of the total turnover in the private sector in 2019.

Swedes employ the most
In particular, the figures revealed that the information & communication sector led the way, employing 31 percent of those employed by foreign firms.

Industry, raw material extraction & utilities firms accounted for 29 percent, while trade & transport made up just over 25 percent (see chart below).

Swedish companies accounted for the biggest share of workers in foreign-owned companies with 22 percent overall, followed by Germany (14 percent) and the US (12 percent).

In total, 70 percent worked for companies with owners from another EU nation.