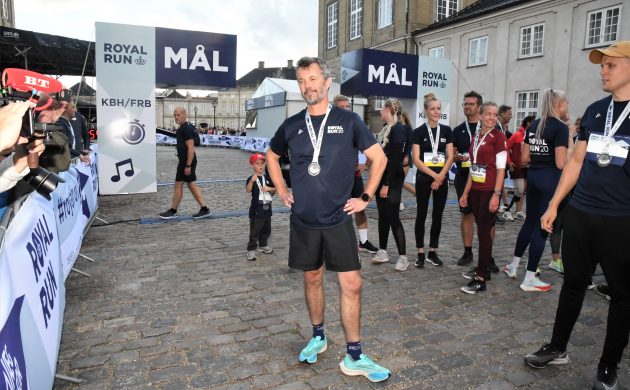 Freddie at the finish (all photos: Hasse Ferrold unless stated)
September 16th, 2021 9:47 am| by Dave Smith

Anyone who’s ventured down Gothersgade these past two weekends knows the nightclubs are open. Meanwhile, on public transport, we’re playing musical chairs again after close to 18 months of standing room only. And even in the supermarkets, impatient shoppers are contemplating jumping the queue again.

Yes, Denmark is pretty back to normal. But if you needed further confirmation, you’d only need to head to Copenhagen/Frederiksberg, Odense, Aalborg, Sønderjylland and Bornholm last Sunday to witness a timely rendition of the Royal Run. 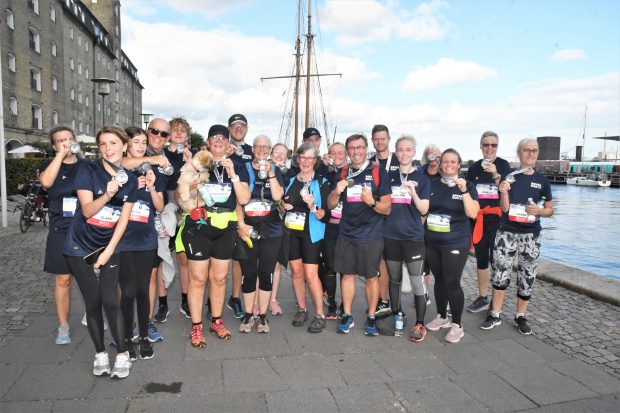 The total attendance was 79,000+ runners, with many more watching from the sidelines as members of the public raced over distances of 1 km, 5 km and 10 km.

No distancing, no masks, no limit to the joy. This was a signal to the rest of the world that life can return to normal after corona.

Leading by example
Leading the festivities in the capital was the event’s creator and orchestrator, Crown Prince Frederik, who (of course) opted for the 10 km race. 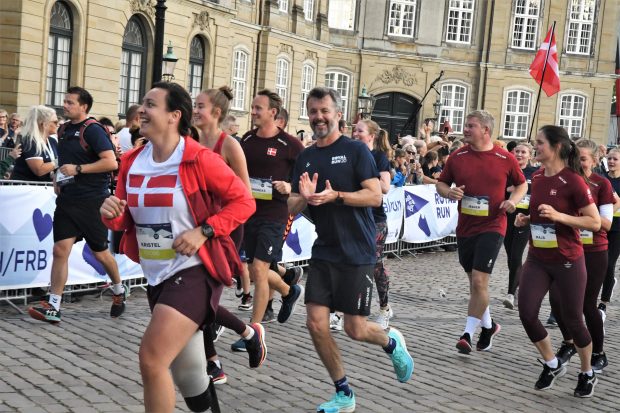 Most 53-year-olds would have chosen a kinder option, but as his military record in the Danish equivalent of the Marines testifies: ‘Freddie the Frogman’ has never shied away from action.

Crown Princess Mary meanwhile was rallying the troops in Aalborg, where she delighted many by posing for selfies after the race – even operating the phone on this occasion! 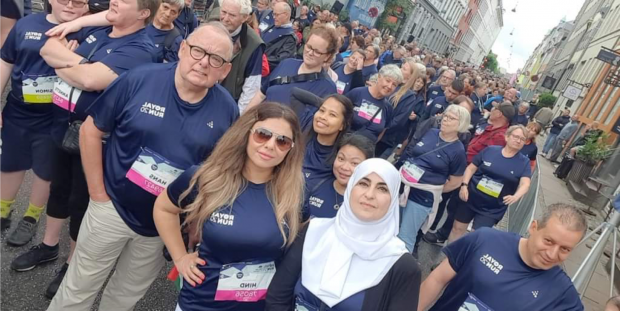 And it was an opportunity for many internationals to join in too, including the staff of the UAE Embassy, on what was a memorable occasion for all those involved.

The next Royal Run will take place on 6 June 2022, a Bank Holiday Monday in Denmark.