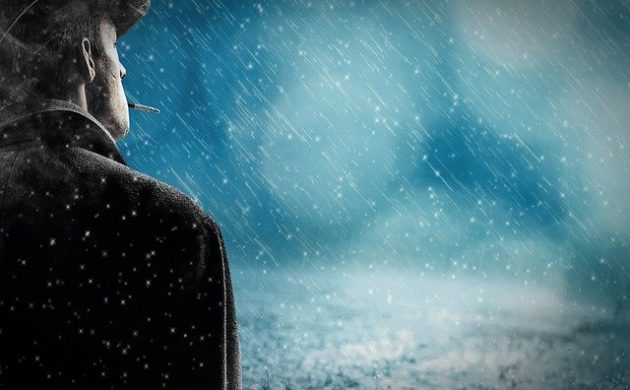 Up until now, September hasn’t offered up much in regards to rain … at least not compared to normal.

But that looks set to end with weather forecasters predicting that an absolute deluge will be dumped on the country later on today.

In particular, Zealand is expected to get quite a downpour, with Copenhagen and north Zealand expecting to see upwards of 20 mm of rain this afternoon and evening.

The rain looks set to maintain its grip on the country and Thursday is predicted to be wet as well.

Warmer than most
It’s a bit of a damp rag conclusion to an otherwise unusually warm September that has offered up an average temperature over 1 degree warmer than the norm.

With just two days to go, this September has been 1.1 degree warmer than the average temperature recorded since 1991.