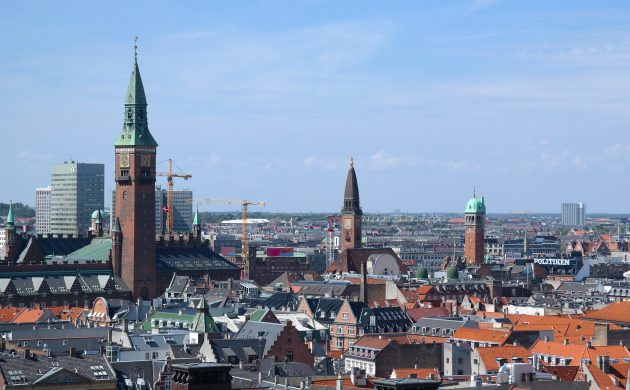 A new report by money.co.uk has revealed that Copenhagen is the most accommodating and affordable city in the world in which to launch a startup.

A variety of different criteria were assessed to determine how ‘start-up friendly’ a location is. Notably, the Danish capital has excellent city transport links and 166 co-working spaces that cost as little as 700 kroner per day for 10 people – or the cost of two take-out coffees per person.

Only two financial factors were examined for the ranking: the corporate tax rate and business registration fee. Meanwhile, social considerations included the number of coffee shops per person, the average download speed, the student population, the world university ranking and social security rates.

Great short-term, terrible long-term
But despite the low bar for getting a business off the ground in Copenhagen, start-ups don’t have it easy in Denmark.

In fact, according to another money.co.uk study – this time limited to European countries – small businesses have a woeful survival rate in Denmark.

Figures from 2013-2018 reveal that just 42 percent of micro-enterprises – businesses with fewer than ten employees – are still in operation five years after being launched.

A pinch of salt
Interestingly, France scored the best in Europe with a five-year survival rate of 75 percent, despite ranking in the top three most expensive world territories when it comes to corporate tax rates.

Sweden, Slovakia and the Netherlands also fared well in terms of micro-business longevity – yet none feature on money.co.uk’s list of top ten places to start a small business.

It’s also worth noting that, according to a 2019 report by Dansk Industri, small and medium-sized enterprises make up a staggering 99 percent of Danish businesses, so competition in Denmark is high for startups.

Yes, it may be easy to get started in Copenhagen and Aarhus but no amount of coffee shops per person or ridiculously cheap business registration fees will guarantee success.

See the top ten ‘Startup Cities’ list below and read the report here.