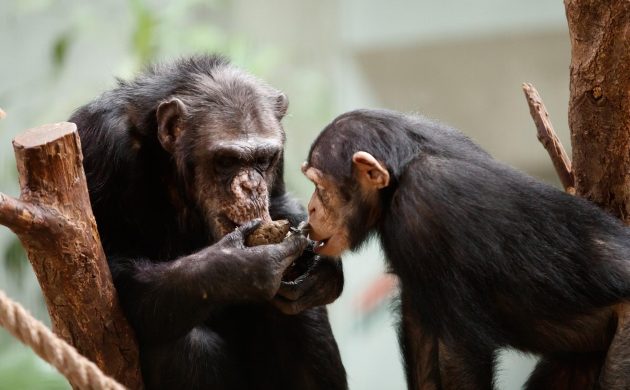 Just last month, Tourscanner named Copenhagen Zoo as the 33rd best on the planet, drawing particular attention to its Elephant House, which was designed by famous British architect Norman Foster.

That isn’t the only must-see enclosure at the famous zoo – or one built by a celebrity architect for that matter – which is located a little outside the city centre, at the top of one of the steepest hills in the whole capital, where it overlooks the wonderful Frederiksberg Have park.

The panda house is designed by the famous Bjarke Ingels Group in the shape of a  Yin-Yang symbol.

The pressure is mounting on resident pandas Xing Er and Mao Sun to mate, now fully three and a half years since they moved to the new premises.

One of them managed a walkabout in 2020, suggesting they’re maybe not happy with the company!

Petting is compulsory!
The hippo pool is also highly recommended. Boasting breathtaking underwater views, you’ll never forget the first time one of the giant beasts emerges from the cloudy water to stare right into your face.

Tigers, lions, monkeys and polar bears also await – in total there are over 3,000 animals – but often the biggest draw with children is the area where they can get up close and personal.

In the Children’s Zoo section it is possible to pet African dwarf goats and meet the farm animals. Here young ones can also experience the horses being trained and pet them while they are being fed at the grooming stations.

Copenhagen Zoo will be open for the entire autumn break and offer many special activities, such as meeting a zookeeper, watching shows and many other offers!

And as always, you can be present during feeding sessions with penguins, black-capped squirrel monkeys, birds, otters and other eccentric creatures.