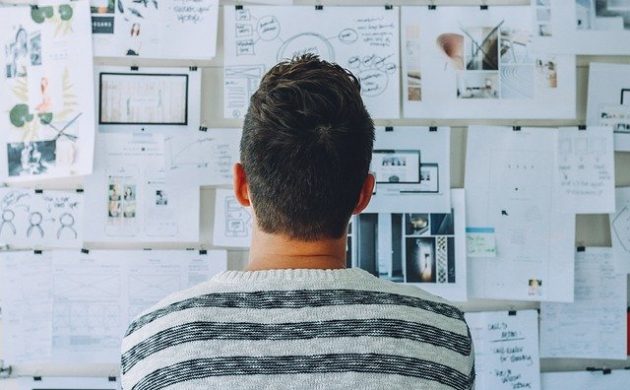 “Although the country ranking has been stable, all Danish cities in our ranking have increased their position with the exception of Hirtshals, which decreased 238 spots to 937th. Herning is the newest Danish city to enter the top 1,000 at ranking 881, for a total of seven ranked Danish cities,” the report found.

READ ALSO: Copenhagen ranked as the world’s best city to fund a startup

Big potential for 2022
As a country, Denmark made no headway on the index compared to last year, remaining 22nd behind fellow Nordic countries Sweden and Finland, but ahead of Norway.

“The massive jump in most Danish cities this year shows the potential of the national ecosystem to produce a global startup hub just like its neighbour Sweden,” the report stated.

The US was well ahead in first place in the ranking, followed by the UK, Israel, Canada and Germany. Sweden, China, Switzerland, Australia and Singapore completed the top 10.

Download and read the entire ecosystem report here (in English).