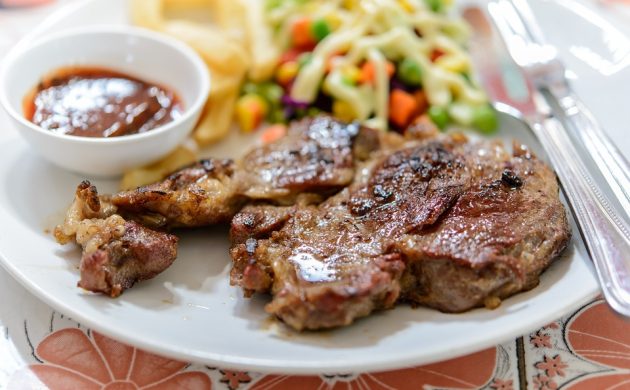 Steak for dinner, but is it real. Danes can taste the difference, apparently (photo: Pixabay)
November 17th, 2021 10:02 am| by Karakoz Ydyrys

Danes have an even great tendency to favour plant-based food than a year ago, according to a new study on meat consumption.

However, according to the survey co-conducted by the University of Copenhagen (KU), Danes lag behind other European countries.

Almost 46 percent of the people in the European countries surveyed are eating less meat, compared to 37 percent of Danes.

Romania and Germany out in front
The countries that have reduced their meat consumption are Romania (52) and Germany (51).

Reasons for low ranking
The survey revealed that many Danes believe that plant-based food is just not nutritional and tasty enough, revealed study leader Armando Perez-Cueto, an associate professor from the Department of Food Science at KU.

KU conducted the study in partnership with the organisation ProVeg International and Ghent University as part of the Smart Protein project.