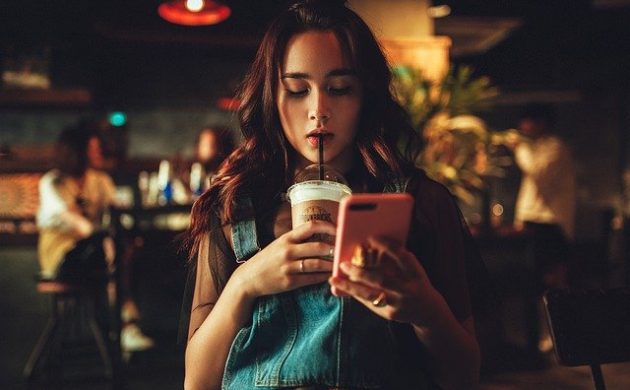 With the number of COVID-19 cases reaching highs not seen since late 2020, it is imperative for the authorities to swiftly track down those who test positive.

But at the moment, there is one significant hurdle preventing that.

At the moment lots of people are failing to provide phone details when booking PCR tests, so the Patient Safety Authority (PSA) is wasting valuable time and resources trying to track down individuals who test positive.

“Speed means a lot in regards to breaking infection chains. We really want to speak to those infected as quickly as possible,” said PSA deputy head, Birgitte Drewes.

“So we strongly urge people to provide their telephone numbers when tested so we can get in touch with them.”

Always the same number
Another PSA concern involves people not answering calls when they call or responding to text messages they send following an unanswered call.

The number that PSA calls from when reaching out to the public is always from the number 32320511.

Relocation could hamper vote
Anyone who has registered their relocation to another municipality from  November 10-16, one week before the election, may have lost the right to vote in the election on Tuesday. The situation relates to about 5,000 citizens, according to national broadcaster, DR. A broad majority of Parliament wants a law change to ensure that everyone will have the chance to vote in the future, regardless of relocation.

New initiatives for a safer Denmark
The government has presented 12 new initiatives to ensure greater security in nightlife, on the streets and around S-train stations.  The initiative contains several points directly targeting young criminals. “All Danes must be able to move freely and feel safe, no matter where they go. We simply must not accept when groups of particularly young men resort to violence by making ordinary people feel insecure and restricting their freedom in the public space,” said justice minister, Nick Hækkerup.

Danish space ace on volcanic island
Three astronauts – including Denmark’s first man in space, Andreas Mogensen – are currently in training on Lanzarote in the Canary Islands as part of a European Space Agency (ESA) initiative. The training at the European Volcano Hotspot is crucial for future space expeditions, where selected geologists, engineers and astronauts aim to master the best ways to explore the rugged landscapes of the Moon and Mars..

Denmark part of massive Europol crackdown
A huge Europol-led crackdown l across 17 countries took place in early November. The multi-country operation led to over 170 arrests, including five in Denmark. Over three days, the Danish immigration control in south Jutland checked 2,600 vehicles and 6,200 people.

Creating vibrant city centres
The Housing Ministry is kicking off a new partnership that seeks to promote more lively city centres in rural areas. Five selected test cities, Rødekro, Vojens, Lemvig, Vordingborg and Ringsted, will follow recommendations in an effort to improve life in cities and towns that struggle with depopulation and mobility issues. “Attractive city centres are of great importance for the building of strong local communities. Therefore, I am very pleased that the focus is now on the work in five new test cities,” said housing minister, Kaare Dybvad.

Government getting tougher on hate crimes
Currently, it is considered an aggravating circumstance if a crime is based on ethnic origin of others, faith, disability, sexual orientation or the like. However, the provision does not encompass both fully and partially hate-motivated crimes, which is a significant problem that a majority of Parliament now seeks to address. According to the Justice Ministry, the penal code will include partial motives as a hate crime in the future.